An FIR has been registered against the filmmaker with Hazratganj Police for his tweets on the chief minister. 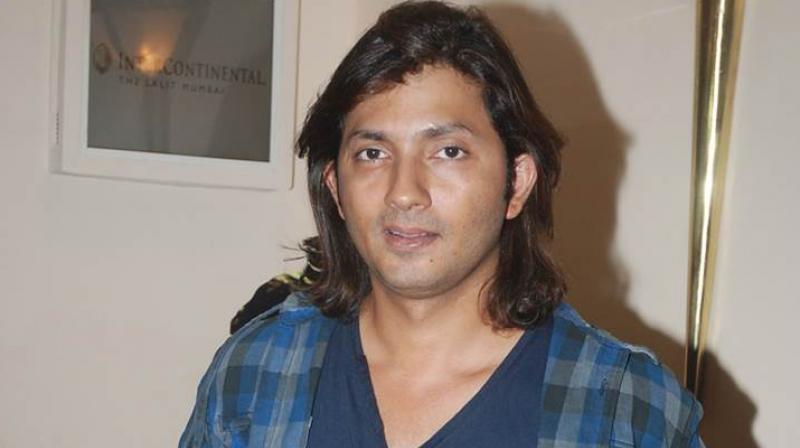 The FIR was registered on Friday based on a complaint filed by Amit Kumar Tiwari, Secretary of Thakurdwara Trust of Ayodhya, said Deputy SP Avnish Kumar Mishra.

In another tweet, he had said: "Going by the logic of making a goon as CM so that he behaves, Dawood can be CBI director. And Mallya - RBI Governor (sic)."