Entertainment   Bollywood  25 Mar 2017  Shirish Kunder apologises after getting booked for tweets on UP CM
Entertainment, Bollywood

Shirish Kunder apologises after getting booked for tweets on UP CM

The filmmaker, who had called him a 'goon', apologised after an FIR was registered against him in Uttar Pradesh. 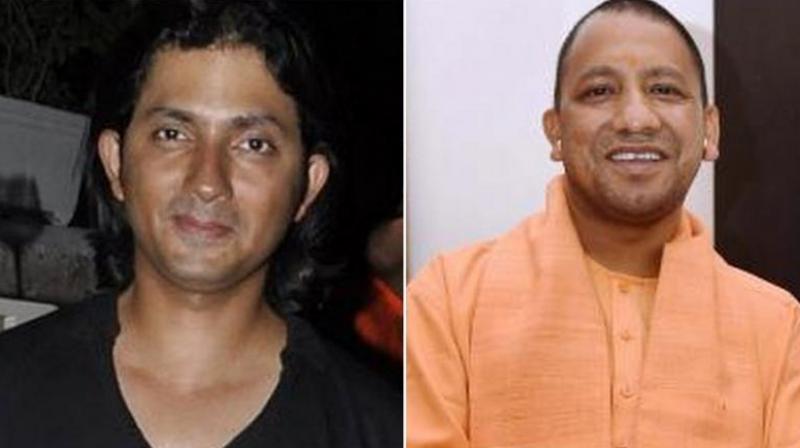 Social media has been actively posting on the appointment of Yogi Adityanath as UP CM, but Shirish Kunder's tweets drew flak.

Mumbai: Filmmaker Shirish Kunder has apologised on social media after an FIR was registered against him for allegedly making derogatory remarks against Uttar Pradesh Chief Minister Aditya Nath Yogi.

"I unconditionally apologise. I never meant to hurt anyone's feelings or sentiment," Kunder posted on his Twitter page.

The FIR against the director was registered on Friday in Lucknow based on a complaint filed by Amit Kumar Tiwari, Secretary of Thakurdwara Trust of Ayodhya.

In another tweet, he had said: "Going by the logic of making a goon as CM so that he behaves, Dawood can be CBI director. And Mallya - RBI Governor (sic)."