Kangana Ranaut and Krish team up

The director will be joined by writer Vijayendra Prasad to work on Kangana’s much-awaited film on Rani Lakshmibai. 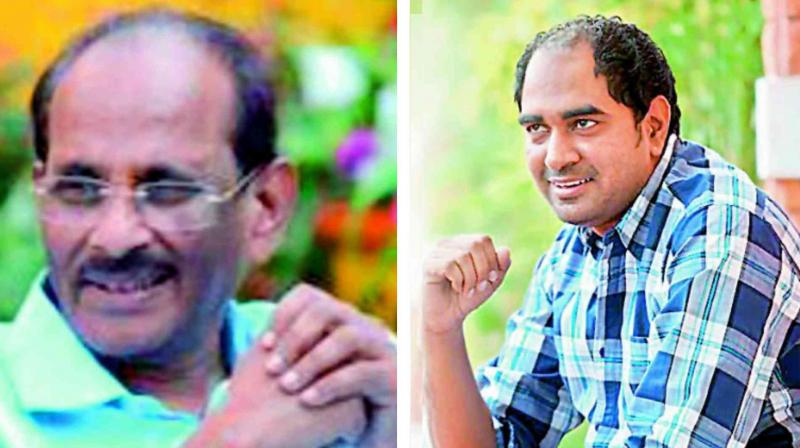 When news of Kangana Ranaut starring in Manikarnika, a  film on Rani Lakshmibai hit the stands, everyone took notice. Apart from having a good actress on board, the film also has a strong crew. Take for instance T’wood’s Krish Jagarlamudi, who will now be directing this project after replacing Ketan Mehta. The other person of interest on board is Vijayendra Prasad, who earlier wrote scripts for the Baahubali series and Salman’s Bajrangi Bhaijaan among others. 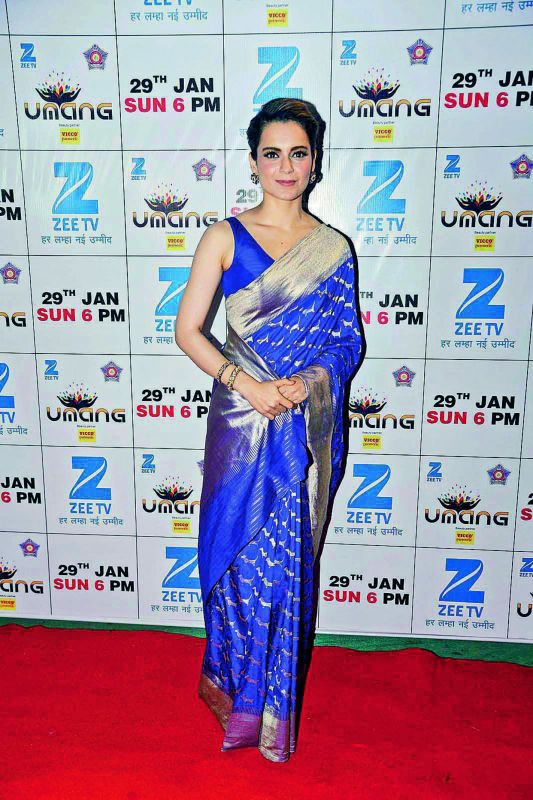 Sources close to the development also claim that Kangana will not only co-script the historical film that is being produced by Sanjay Leela Bhansali, but could also give her inputs for the same.

“The film was earlier titled Rani Laxmibai and was to be directed by Ketan Mehta, who was to collaborate with Kangana for the project. During many sittings over the course of last two years, Kangana was keen on contributing to the script. Ketan, who usually writes his own scripts, was willing to let Kangana contribute,” says the source.

However, Kangana’s ambitions grew larger as the project began to take shape. “She wanted to co-direct the film with Ketan Mehta, that’s when he put his foot down,” says the source. The actress then decided to take the project to someone else.

“Kangana has become increasingly collaborative in the making of her films. During Rangoon, she had constant arguments with director Vishal Bharadwaj. Instead of facing a similar crisis of authority, Ketan simply opted out,” says the source.

The script has now been completed and the film is all set to start shooting from May or June. Word has it that Kangana has begun training for horse-riding and sword fighting too for the film, that will be released in Tamil and Telugu as well, adds the source. What remains to be seen is how much Vijayendra Prasad and Krish will allow Kangana to contribute to the film.