Despite predominantly positive reviews, this did not translate to a decent opening day collection. 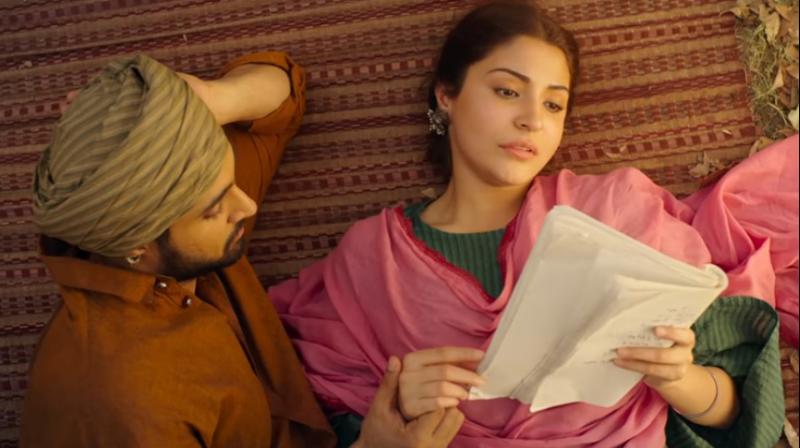 Anushka Sharma and Diljit Dosanjh in the film.

Mumbai: After the success of Karan Johar's 'Ae Dil Hai Mushkil', Anushka Sharma would be keen to continue her successful run at the box office with 'Phillauri'. However, that has not exactly happened.

Despite predominantly positive reviews, this did not translate to a decent opening day collection.

This is a very disappointing figure considering the film had immense hype going for it. The positive word-of-mouth will most probably help the film gain more numbers through the weekend. The film, however, will at least have to double the figures to sail through.