At the moment Shahid is on the top of his Bollywood game. 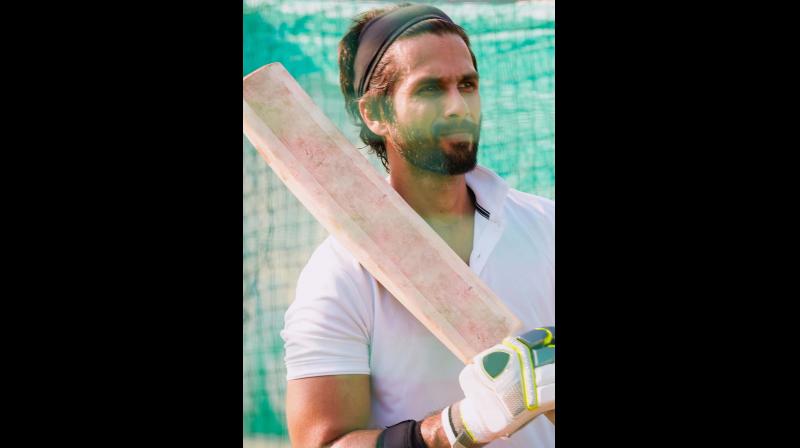 Shahid Kapoor is not getting any rest even on his birthday. For those who were living under a rock, test matches used to have a rest day earlier in between the match. Shahid will be having a busy working birthday on the sets of Jersey. Ecstatic about the same, Shahid told, “The film is very close to my heart. I feel happy and gratified to be working on my birthday especially on the sets of Jersey.”

At the moment Shahid is on the top of his Bollywood game. The actor ruled 2019 with his power-packed performance in Kabir Singh which was the biggest solo hero hit of the year.  Meanwhile the highly anticipated Jersey will feature him playing the role of a cricketer for the second time after Dil Bole Hadippa.

For the universe, it wasn’t too long ago when Shahid got injured while shooting for the film and got a few stitches. Back then, he took a break of four to five days to recover. Known for his extreme professionalism, he soon resumed the shoot of the film in Chandigarh to make up for the lost time.  Directed by Gowtam Tinnanauri, Jersey also features Mrunal Thakur in an important role. Scheduled to release on August 28, 2020, the film is being presented by Allu Aravind, and produced by Aman Gill and Dil Raju.
— Sanskriti Media