Will Madhuri play Sridevi in the biopic?

Madhuri stepped into a role in Karan Johar’s Kalank—that initially was to be played by Sridevi. 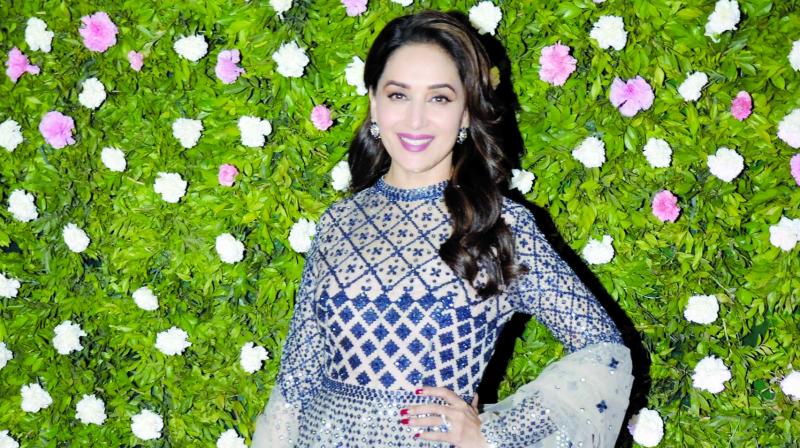 It is quite evident by now that the late Sridevi’s husband Boney Kapoor is keen on making a film on the life of the inimitable actress. But the question is — who will play Sridevi?

A source very close to Boney says, “Really, if you look at the choices available to Boney, there is only Madhuri Dixit-Nene who has the stature, grace, range and dancing abilities to play Sridevi. Also, Boney and his brother Anil have always been very closely associated with Madhuri ever since she worked with Anil in iconic films like Beta and Tezaab. Madhuri seems like the feasible fit to play Sridevi.”

However, the question remains that will Madhuri agree to play the iconic actress with whom she was perpetually compared to during their heydays? Recently, Madhuri stepped into a role in Karan Johar’s Kalank—that initially was to be played by Sridevi.

A close friend of the Kapoor’s says, “Sridevi would have never wanted a biopic to be made. And even if she had, she would have wanted her daughter Janhvi to play Sridevi. But Janhvi is too raw and too close to the tragic death of her mother to play her.”