The challenge lies with the make-up team to sketch out the different looks. 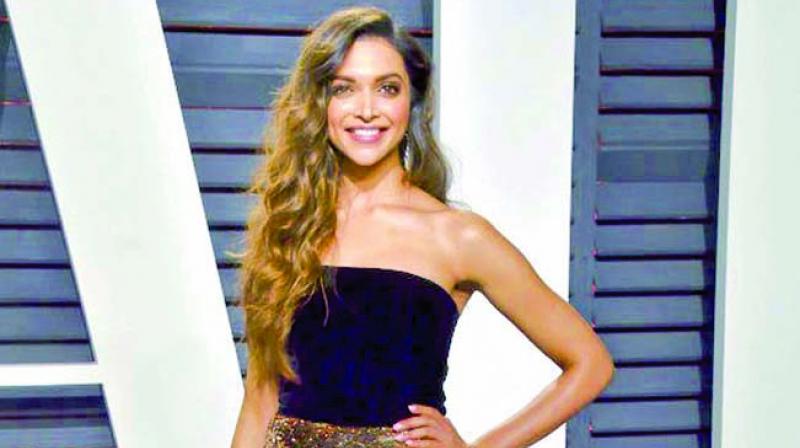 Deepika Padukone starrer Chhapaak that is scheduled to go on floors soon has begun with the look tests. Director Meghna Gulzar who is working with the team to finalise the set and looks has been sharing pictures of the ‘prep’ on Instagram.

However, the biggest challenge rests with the make-up team to transform beautiful Deepika to look like an acid victim face.

“The script of the film has finally been locked and hence the pre-production work is going on at a frenetic pace. The director has a particular brief in mind since the film that is based on Laxmi Agarwal’s life — has a certain look. Her look was different immediately after the attack and then there was some change post the surgeries. Those looks will be worked upon, which is why Deepika will have three different looks in the film and once those looks are finalised, the film will mount the floorboards,” informs a source close to the development of the film.

Deepika had told us last week that the shoot of the film will begin in the month of March and now we are told that the film will roll by the end of the month. The film is being bankrolled by Fox Star Studios.