The composer of films like Badrinath Ki Dulhaniya, Kapoor and Sons, Mubarkaan and Sonu Ke Titu Ki Sweety, Amaal explains how the song was done. 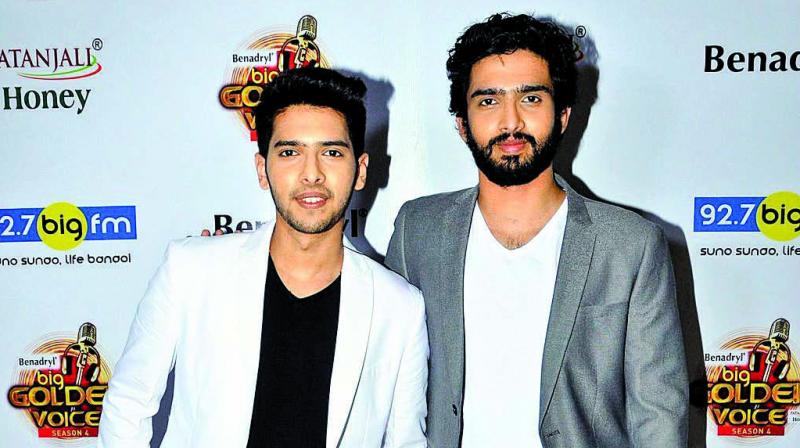 Interestingly, Amaal became the youngest music composer to create music for a Bachchan film with Badla.

Amaal Mallik’s score for the song Kyun Rabba is making waves as it has grossed close to 14 million views in just four days. But the song initially left Taapsee Pannu wondering why it was in the film in the first place.

“I was thinking how can a song like that fit into the film which is a whodunnit. But we shot a few montages and then the song stuck to my head. It was magical,” says Taapsee.

The composer of films like Badrinath Ki Dulhaniya, Kapoor and Sons, Mubarkaan and Sonu Ke Titu Ki Sweety, Amaal explains how the song was done. “I heard the narration of the film from Sujoy Ghosh and producer Sunir Kheterpal. By the time I came back home a tune was already in my mind. I only thought of lyricist Kumaar. He is one person who can write lyrics to the tune. And then I called my brother Armaan who is a big superstar singer nowadays. He has a huge fan following, but then I am the only one who uses him as a scratch singer to sing all my scratch versions. He came over and sung the song. It worked so well. I am wondering how a 23-year-old guy like him can understand what the meaning of the song is and feel and render the song like that. So, we retained his voice,” says Amaal.

Interestingly, Amaal became the youngest music composer to create music for a Bachchan film with Badla. “I am 27 now and it feels good to be the youngest guy to do that,” he smiles.
—Sanskriti Media