The film was not released in Gujarat due to security reasons. 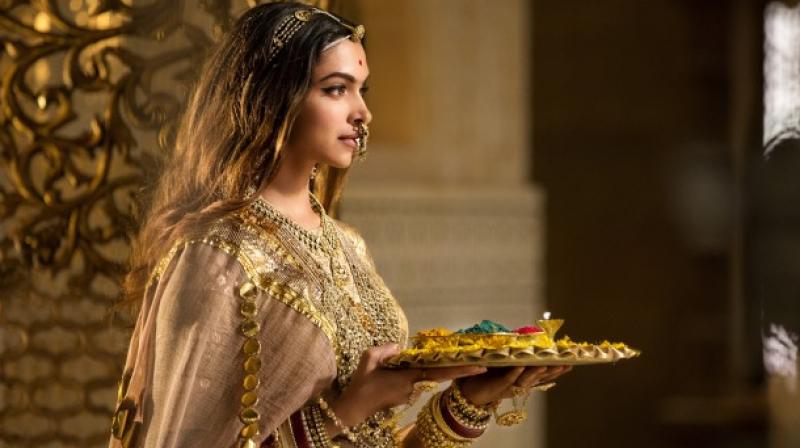 As Padmaavat makers are trying to get the film released in Gujarat soon, the film’s chances of entering the Rs 300 crore club has gone up. While the filmmakers are yet to give a statement on whether the film will release in Gujarat, it is being speculated that Padmaavat will hit the marquee soon as exhibitors and distributors are preparing for it.

The film was not released in Gujarat due to security reasons. Exhibitors feared a backlash from the Karni Sena, which had already indulged in violence and arson against the film in certain parts of the country.

“The film is hovering around the Rs 280 crore mark and if the film releases in Gujarat, it will be able to enter the Rs 300 crore club as it will do a business of Rs 15 to 20 crore despite the fact that the noise around the film has gone down,” assesses trade analyst Atul Mohan.