Getting a huge star cast is not a new thing for the man who began his career on the sets of Raj Kapoor’s films. But then things have changed. 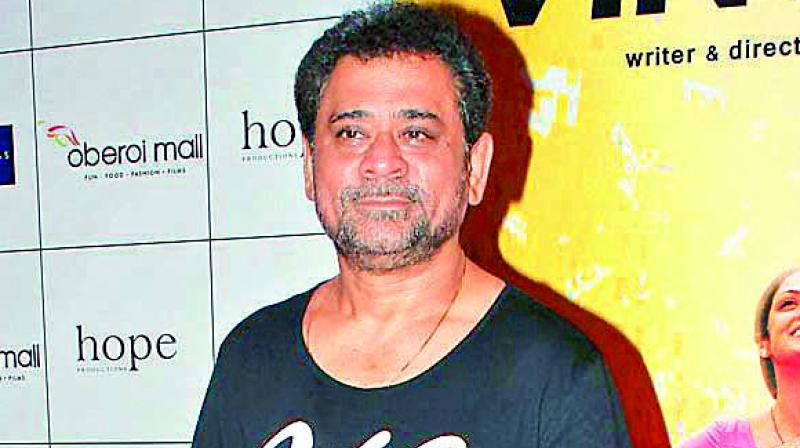 A remake of 2002 film Aankhen has been in the making for a while and even though an announcement was made a year ago, nothing seemed moving. However, Director Anees Bazmee has now confirmed that the film is well on its way to being made and will see a huge star cast.

“We are starting Aankhen 2 this year and have already done a lot of work on it. We are talking to people about it, it is a huge star cast,” he says.

But, before Aankhen 2, the maker of films like Ready, No Entry and the Welcome series has started off with mad-caper Pagalpanti featuring John Abraham, Anil Kapoor, Arshad Warsi, Pulkit Samrat, Ileana D’Cruz, Urvashi Rautela and Saurabh Shukla among other actors.

“It is a long schedule for over 60 days. We are going to enjoy as the film is full of madness. It has comedy and is a hardcore commercial feature film. All the actors are very charged about the film. It has a big star cast of over 15-20 people,” he says.

Getting a huge star cast is not a new thing for the man who began his career on the sets of Raj Kapoor’s films. But then things have changed.

“I was on the sets of No Entry and I walked out and saw a multitude of vanity vans. I asked the production guy and he explained that there were so many stars like Salman Khan, Anil Kapoor, Fardeen Khan, Bipasha Basu, Lara Dutta etc. In fact, when I was shooting for Ready, there were 28 vanity vans!” he exclaims hoping that the record will be broken with Pagalpanti.

Besides these films, Anees is also looking at the web as the future. “I am a man who moves with times and I have had a few meetings as well regarding some projects. But then, I have a few commitments which I need to fulfil,” he says.

The director, who says that he has never seen his films after release, has one regret though. His film It’s My Life, which is a remake of the Telugu hit Bommarillu (2006), hasn’t released yet. “It was made so well. Even the original filmmakers liked the film!” he sighs.
—Sanskriti Media