Alia and Sidharth are known to have called it quits after years together. 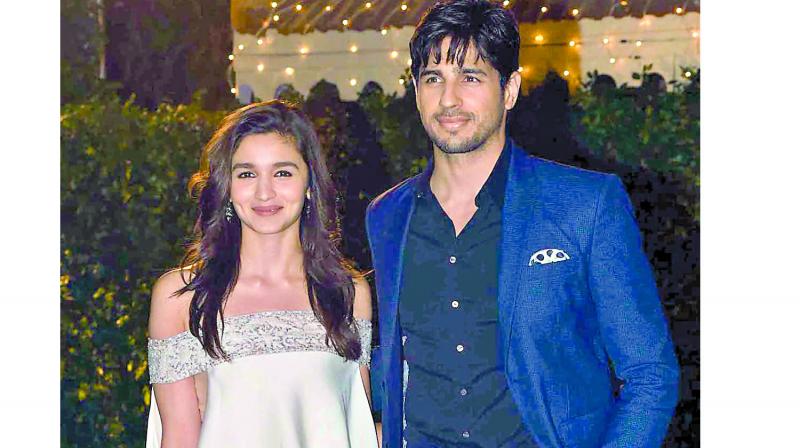 If you follow Alia Bhatt on any of her social media accounts, you know she has been having a gala time at her best friend’s wedding.

At her best friend Kripa Mehta’s wedding celebration, Alia sent people wondering about her love life by simply dancing to a song.

Alia and Sidharth are known to have called it quits after years together. The actress is now rumoured to be dating her Brahmastra co-star Ranbir Kapoor.