Akshay posted a five-minute video on Tuesday in which he raises concern for the families of the soldiers. 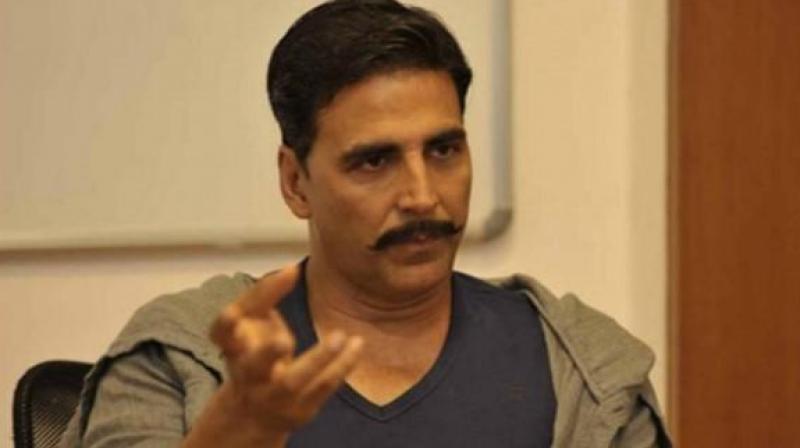 Mumbai: Akshay Kumar has regularly supported the Indian defence forces, often contributing to their welfare financially and even urging his fans to do the same.

This time, the actor is taking concrete steps for the cause. Akshay posted a five-minute video on Tuesday in which he raises concern for the families of the soldiers and added that he wants to start a website or a mobile app that will offer financial aid to the families of army servicemen.

Akshay further added, "The user friendly website or mobile app will layout a list of the names of the martyrs, along with their bank account numbers. If you want to help their families then you can directly make a contribution into their accounts. The donation doesn’t have to be in huge figures. That account number will be deleted once the total deposited money reaches Rs. 15 lakh. By this, family members of the slain soldiers can directly use that money."

Not too long ago, the actor's video expressing anger and disappointment at the mass-molestation incidents in Bengaluru was lauded and this initiative for soldiers is also likely to receive a positive response.

Here I am standing up AGAIN for something I truly believe in coz THEIR well-being MATTERS to ME.I'd love to know if it does to YOU as well? pic.twitter.com/3Y5NPmTJhg