Entertainment   Bollywood  25 Jan 2017  Salman Khan has vacation on his mind in 2017
Entertainment, Bollywood

Salman Khan has vacation on his mind in 2017

The busy actor will take a trip abroad with his family this year. 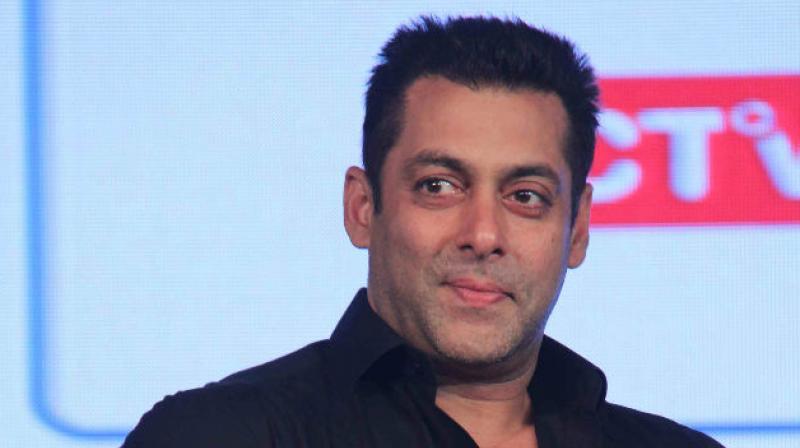 Salman Khan is known to be one of the most workaholic actors in Bollywood. At 51, the actor has ensured that his dates are blocked for nearly two more years, and vacations almost never appear on his wishlist.

Salman is usually seen taking small breaks at his Panvel farmhouse, a little distance away from Mumbai. But this time, he seems to have a fun time in store for him and the family with a leisurely trip abroad.