Padmavati’s battle scenes to be shot in Jaipur

Sanjay Leela Bhansali has now moved outdoors for the shooting of his grand production Padmavati. 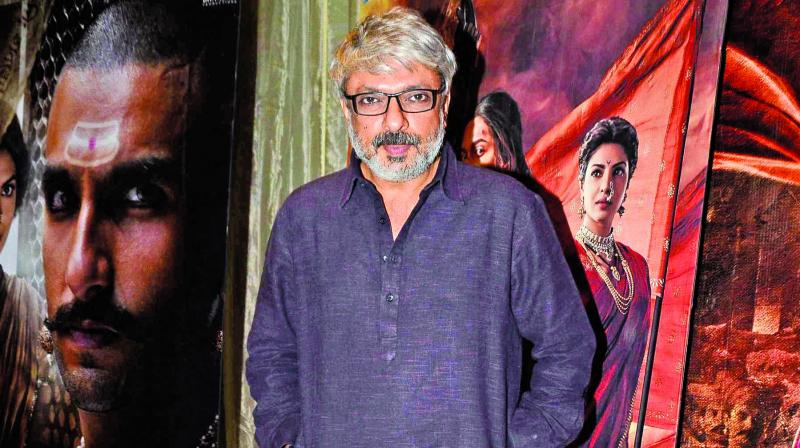 Sanjay Leela Bhansali has now moved outdoors for the shooting of his grand production Padmavati. The film will be shot in Jaipur from January 24. A source close to the project reveals, “It’s time now to film some of the biggest battle scenes ever shot in Indian cinema. For this, Bhansali needed a canvas, which was as spectacular as that provided in the war epics of David Lean and Richard Attenborough. Jaipur fitted the requirements perfectly.”

The source also adds that no special effects will be used in the war scenes. “It will all be authentic stuff. Ranveer, Shahid and Deepika are undergoing serious training for the scenes to look a hundred per cent convincing.” Unlike Baahubali where the battle was built on the computer, the entire landscape, location and strategy for the battle scenes in Padmavati have been worked out using drawings. The actors need to bring to life the sketches. The battle scenes of Padmavati will continue till February 28.