Manmarziyan set to be revived

The movie formerly starred Ayushmann Khurrana and Bhumi Pednekar in the lead. 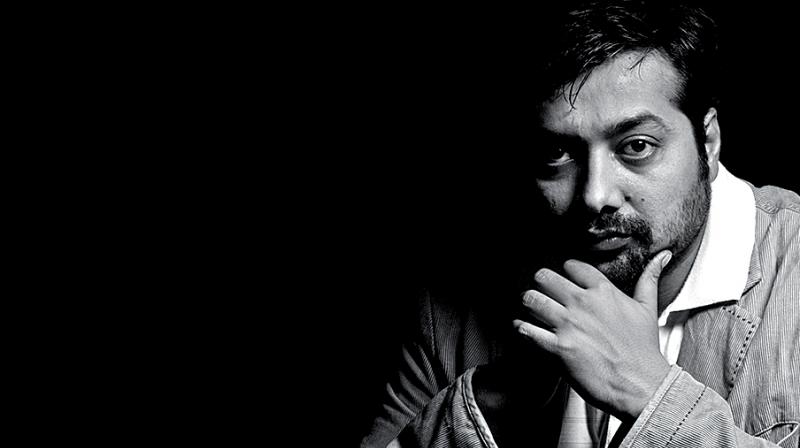 It looks like Manmarziyan, a movie that seemed to be jinxed, is getting another lease at life. Anurag Kashyap has reportedly taken over the movie that was being produced by Aanand L. Rai, and is giving it a complete overhaul.

Reveals a source close to the development, “Anurag has rewritten the entire script of the film, and will now cast fresh faces in it. He’s currently conducting auditions for the same in his office. The movie is set to be on the lines of the blockbuster Marathi movie, Sairat.” It must be noted that Anurag had signed a deal with Aanand’s production house to direct three movies.

Earlier, Manmarziyan was to be directed by Sameer Sharma, of Luv Shuv Tey Chicken Khurana fame, but Ashwiny Iyer Tiwari, who directed Nil Battey Sannata earlier, had taken over the mantle.

The movie formerly starred Ayushmann Khurrana and Bhumi Pednekar in the lead. The film had been shot for a week in Shimla, and after receiving a go-ahead from the producers, the cast moved to the Amritsar schedule. However, Aanand did not approve of the rushes from the schedule, and shelved the film instead.

It now remains to be seen if Anurag’s attempt will reinstate the movie successfully, and if the Sairat formula will work for it.