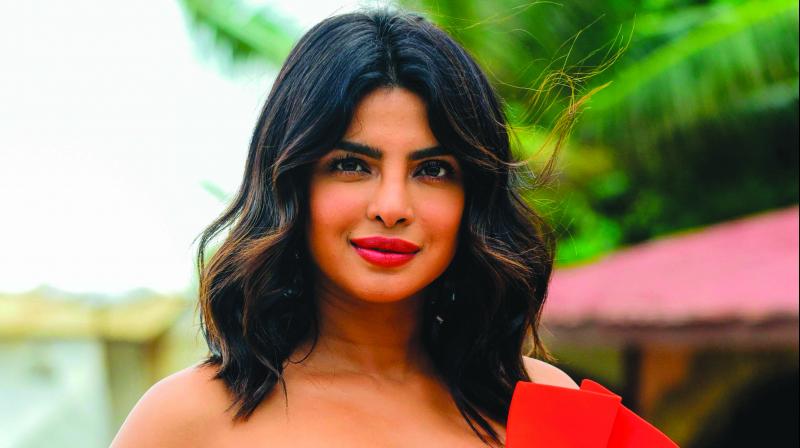 With Ma Anand Sheela denying Priyanka Chopra Jonas permission of her biopic with director Barry Levinson (of Rain Man), the stage is set for the revival of Karan Johar’s ambitious Ma Sheela biopic with Alia Bhatt in the lead.

In fact, sources in the know say the spiritual leader was not firing in the dark when she declared in a recent interview that she wants Alia Bhatt and not Priyanka Chopra Jonas to play her. “Karan Johar was to make a film on the life of Ma Sheela with Alia in the lead. The project was to be directed by Shakun Batra, but when Priyanka Chopra Jonas announced her Ma Sheela biopic, Karan dropped his plans. Now that Priyanka is not likely to go ahead with her plans, Karan is all set to revive the biopic,” an informed source reveals.

Recently, Karan even interviewed Maa Sheela for Netflix. They hit it off like old friends. During their conversation, Karan apparently mentioned his biopic plans.

“It is no coincidence that Maa Sheela mentioned Alia as the ideal person to play She(ela). That’s Karan Johar’s original plan,” a source says.