Alia smarter than all of you: Pooja Bhatt

Known for her roles in movies like Daddy, Sadak and Zakhm, Pooja also feels that Alia’s success wasn’t a revelation to the Bhatt family. 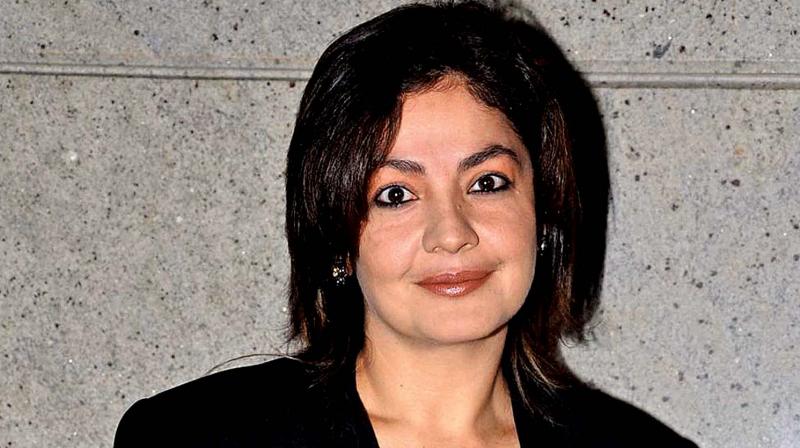 Pooja Bhatt has always been a protective older sister to Alia Bhatt. While many feel that Alia has a frivolous nature in front of the media, Pooja thinks otherwise.

Taking a strong stance for her younger sibling, the actress-director says that Alia is a smart girl. “I would just tell people that they shouldn’t be fooled by the kind of supposedly frivolous image of hers, since that’s the one you’d like to believe. She’s smarter than all of you put together,” Pooja asserts.

Known for her roles in movies like Daddy, Sadak and Zakhm, Pooja also feels that Alia’s success wasn’t a revelation to the Bhatt family. They always knew she was an achiever. “Alia’s immense success isn’t surprising to any of us, because even when she was as young as four, when we’d ask her what she wanted to be when she grew up, Alia would say ‘I will become a star.’ She’s very, very clear, and she always knew she wanted to be the best. Alia is so committed and driven. This is just the beginning for her,” says the 45-year-old.