Katrina showed off her killer workout routine with Yasmin Karachiwala via Instagram. 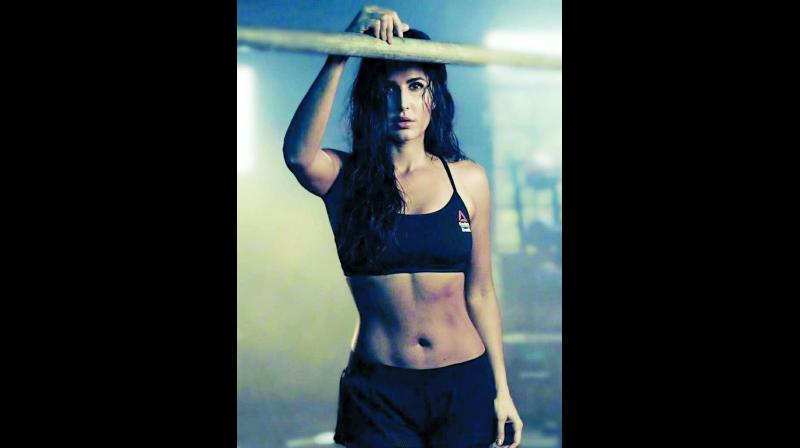 Katrina Kaif has kept up her acting chops alongside intense physical training – be it for her dance, romantic, or action sequences, which she has shown in films including Thugs of Hindostan, Bang Bang, Dhoom and the Tiger series.

The actress, who usually begins her day with three to four glasses of water along with swimming, cardio, and gymming to give her blood circulation a boost and better skin, is now neck-deep in preparation for her next venture. Though she will next be seen in the Akshay Kumar starrer Sooryavanshi, Kat is said to be working on a crime-comedy, which is a remake of a Korean film Miss and Mrs Cops.

While the actress did not disclose the film in hand, she put up an Instagram post showing off her intense workout with pilates guru Yasmin Karachiwala. The routine is peppered with box jumps, reverse lunges, jump squats, squat and press, deadlifts, drop push-ups and mountain climbing. The actress is also working on her agility and endurance techniques under Yasmin’s guidance.

“Katrina is very focused at the gym. She comes and wraps her routine first, taking breaks only after the isometrics are complete. She ideally trains later into the night, because that’s when she can get undivided attention without being disturbed as well,” says a source.
—Sanskriti Media