1 laptop and 6 smartphones, which were used for leaking the clip on social media, were recovered by the police. 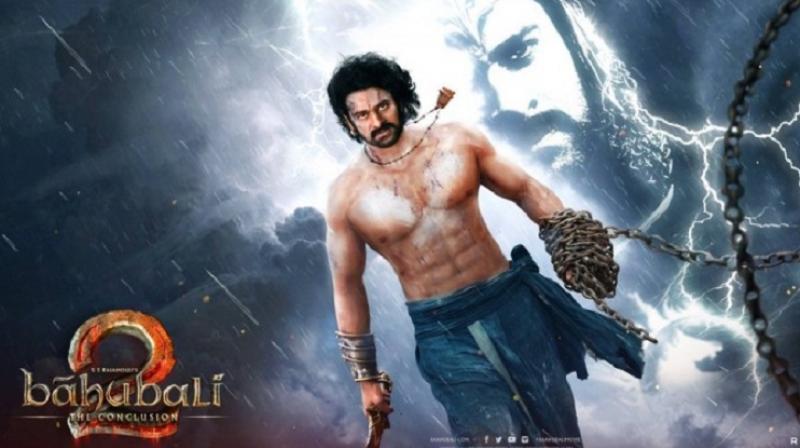 Mumbai: Just two days after a video clip of ‘Baahubali’ sequel, ‘Baahubali 2: The Conclusion’, surfaced on social media, the police has arrested 6 people in connection with this cyber crime.

All 6 of them are reportedly students and are residents of Vijaywada.

Earlier, a 24-year-old trainee graphic designer by the name of Krishna Dayanand Choudhury, who was part of the editing team of the film as one of the trainees, was arrested by the police.

According to The New Indian Express, Krishna revealed that he had passed on the video clip to his friend Akki Krishna Chaitanya, who, in turn, forwarded it to 5 of his friends and then the entire group posted it on social media.

The second instalment of this high budget film is being shot in Ramoji Film City, Hyderabad, amid high security and in a custom-made grand set.

The video leakage has come as a huge shock to the makers of the film who badly wanted to keep the plot of the movie under wraps.

In the leaked clip, lead actors Prabhas and Anushka are seen in a high-on-drama action scene. When the producer of the movie, Shobu Yarlagadda saw the video on YouTube, he immediately sought the cyber crime department’s help.