Arjun will essay a double role in the film and the actor took to Twitter to share the first look of him. 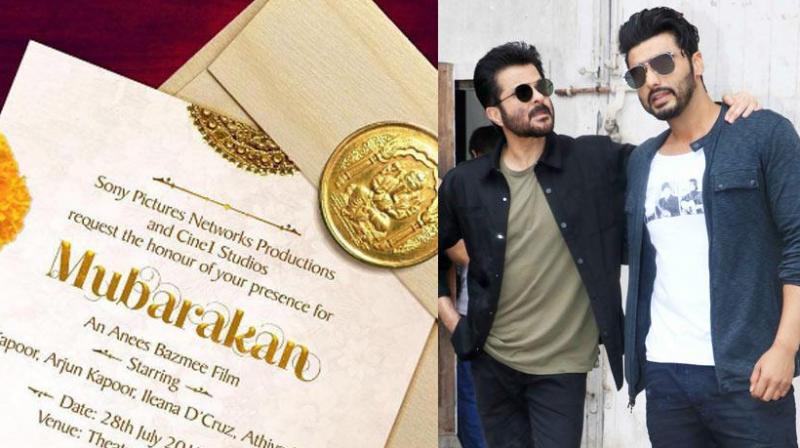 Arjun and Anil had an interesting way of annoucing the film in the form of a wedding card.

Mumbai: The year 2017 is all set to be an eventful year for Arjun Kapoor. The actor will be seen opposite Shraddha Kapoor in ‘Half Girlfriend’ and later will also be seen in ‘Mubarakan’.

The film is directed by Anees Bazmee and will be a wedding comedy. It will be the first time that the actor would be seen in an out-and out comedy.

Arjun will also be sharing screen space with his uncle, Anil Kapoor, for the first time.

Arjun Kapoor is all set to essay a double role in the film and the actor took to Twitter to share the first look, with both of his characters, Karanveer Singh and Charanveer Singh, one of them, a Sardar. 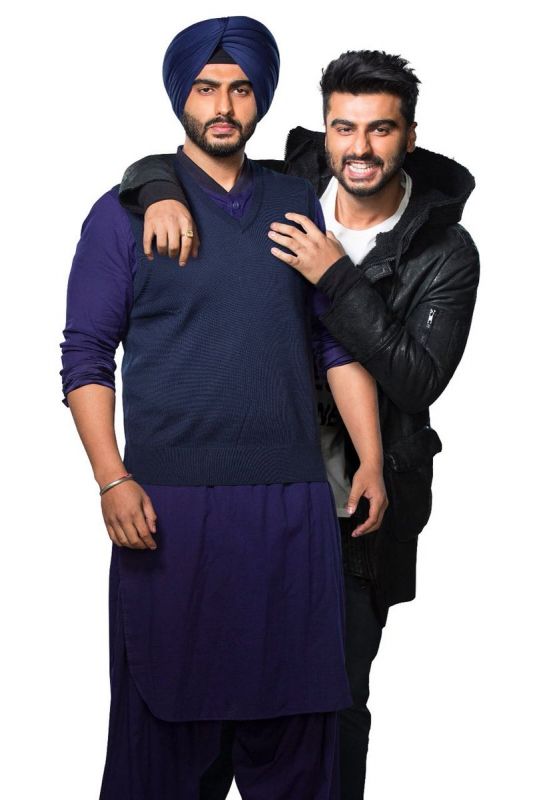 'Mubarakan' also stars Athiya Shetty and Ileana D’Cruz and is gearing up for release 28 July 2017.