Ayushmann’s proud of his film choices

The actor has delivered two content-driven films this year, and they’ve both done well at the box office. 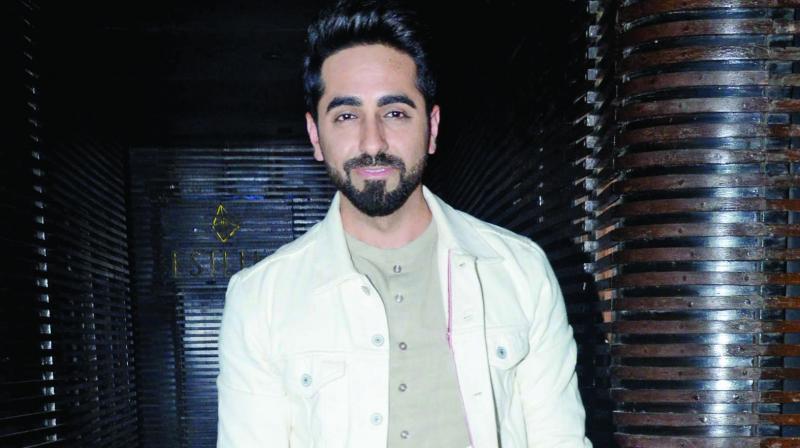 After delivering two hit films – Andhadhun and Badhaai Ho – back-to-back, actor Ayushmann Khurrana is more than a little pleased with his most recent film choices.

He says, “If you come across a good script, you want to be associated with it. I am glad that the scripts that I am choosing are resonating with the audience becoming successful films. It’s always an effort choosing the right script.”

Ayushmann’s recent film Badhaai Ho is a medium-budget family entertainer that has had a great opening at the box office. The actor says, “I am extremely happy with the way the film has been received. I am glad we preponed the release date, as the holiday played a huge role in its success. The collections prove that eventually, content is king, and the audience knows what interesting content is. Badhaai Ho is the perfect blend of commerce and content.”

He adds that he knew the film would be a hit right from the first time read the script, saying, “It is very relatable; every middle-class person will resonate with it.” The actor also admits that he doesn’t understand numbers, and so he leaves that up to others to worry about.

“All I can say is this year has been great; both my films have opened well at the box office,” he says.