Sonakshi Sinha, who appeared in 'Kaun Banega Crorepati' show on September 20, was trolled on the social media. 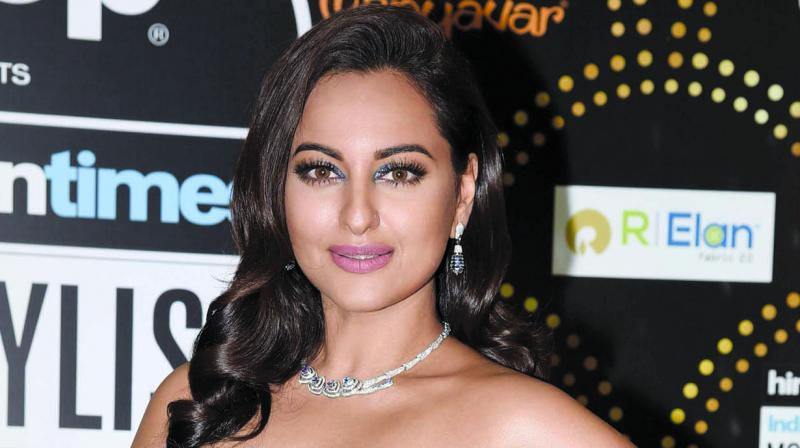 Meerut: In remarks that are likely to stoke controversy, Uttar Pradesh Minister Sunil Bharala on Monday called Bollywood actor Sonakshi Sinha 'Dhan Pashu' over her not being able to answer a question concerning 'Ramayana' during a television show last week.

Sonakshi Sinha, who appeared in 'Kaun Banega Crorepati' show on September 20, was trolled on the social media for her not able to answer a question related to `Sanjeevani booti' and her using a lifeline to get the answer to the question. She later hit back at the trollers.

Bharala said such people have no time for learning and only care about earning money. "In modern times, these people are only after money. They have no knowledge of history and gods. They have no time for learning. Nothing can be sadder than this. They are like 'Dhan Pashu'. It means all they care about is earning money and spending that money on themselves," Bharala told ANI.

During the show that is hosted by veteran actor Amitabh Bachchan, Sinha was asked, "According to Ramayana, Hanuman fetched the 'Sanjeevani Buti' (herb) for whom?" She apparently got confused and could not answer from the four options given -- Sugriva, Lakshmana, Sita, and Rama.

The actor, who was present to support a contestant from Rajasthan, took a lifeline to answer the question. After she was trolled, the actor hit back on Saturday and said she does not remember many other things and if trollers have no work, they can make memes on them too.