After Inshallah fell through, Alia Bhatt kept her dates with Sanjay Leela Bhansali and will likely do Gangubai with him. 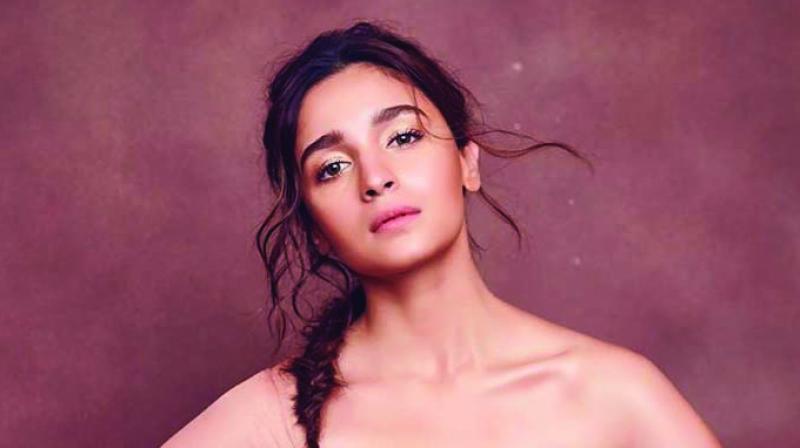 Alia Bhatt has smoothly made a transition from Gully Boy to Gangubai, and turns out she could have well replaced Priyanka Chopra in the film.

In March this year, Sanjay Leela Bhansali’s production house booked a title called Gangubai with the Indian Motion Pictures Producers Association (IMPPA). The title is named after a woman from the red-light area in Mumbai’s Kamathipura who ran multiple brothels and later offered protection to women who were forced into the flesh trade. It was earlier reported that Bhansali was planning a film called Heera Mandi on the same subject, but the title registration has opened a Pandora’s box. It was around the same time when Priyanka Chopra said on Koffee With Karan that she was in talks with Bhansali for a film, and it raised a few eyebrows.

“After the Inshallah fiasco, where he decided to can the film, Bhansali has been under pressure to quickly announce his next. He has also lost a lot of money when he shelved the film, and he has Alia’s dates with him and asked her not to give them away. His writing work on Gangubai is more or less complete, and we expect an announcement soon from him,” says a trade source.

Gangubai is a period film and about a brothel owner who even had a chat with the then prime minister Pandit Jawaharlal Nehru, when she met him to apprise him about the problems of women in the flesh trade.