Despite having a successful inning at the box-office, Suniel still feels insecure 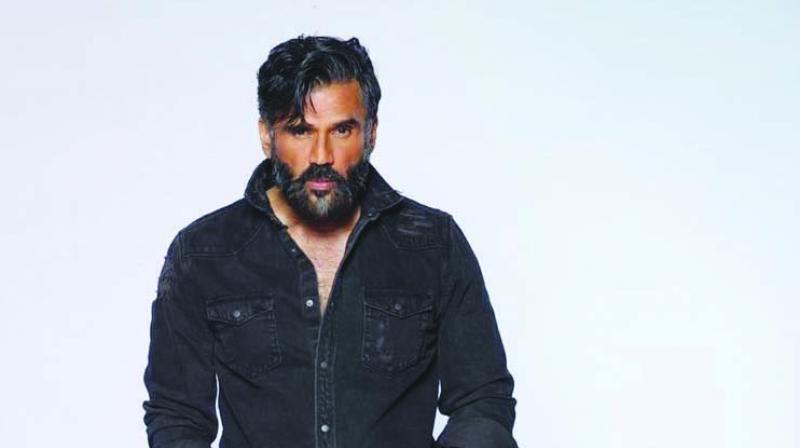 In a career spanning 25 years, Suniel Shetty has worked in more than 110 films. The actor, who has been on a sabbatical for the last four years, will be debuting in Kannada film Pehlwaan. “I don’t know why I took this sabbatical. I think it was because my dad was paralyzed and unwell. I used to feel a little flustered so I took a break,” says Suniel who remembers how he was written off in his debut film Balwaan. While the film managed to earn decent numbers, the actor was completely written off as ‘wooden’. “One particular critic had mentioned that I should go back to my restaurant business. Definitely, he was wrong. But I took away a lot from the criticism I got. I realized I don’t know acting, as I am not a trained actor. So I decided to go ahead and perform death-defying stunts. That’s how I learned the process of acting; by doing practical work. I still believe I am learning and am working towards enhancing my acting calibre and that’s the beauty of it,” he says.

Despite having a successful inning at the box-office, Suniel still feels insecure.  “You see young kids perfect in their craft. So you have to know whether you are hamming or not. There is a very thin line between hamming and acting. You may feel like you are living in that era but then, you will look like a fool. I’d rather not act than look like a fool. Understanding all this does take a lot of time,” explains the actor revealing how he started watching the monitor during the shoot of this film. “Earlier, I would never watch the monitor. I would only check if I am over-acting or not. Also, the costumes helped me as 70 per cent of the job was done when I donned the attire,” he says.

Suniel is excited about his son’s launch and is proud that he has been able to impart the right values to his children. “Children watch and learn. My parents would be sitting at home like simpletons. They never came to my sets more than once, I think. They never knew if my films were blockbuster films or not. I think Ahan and Athiya have also taken all the ethical values from there. I have a good relationship with my daughter and my son Ahan. I talk to them more about failures as I know they will be able to handle success well. This industry is very dangerous.”