Hrithik is not Ram yet

The director quashes the rumour, revealing that the Ramayana project is still in the scripting stage. 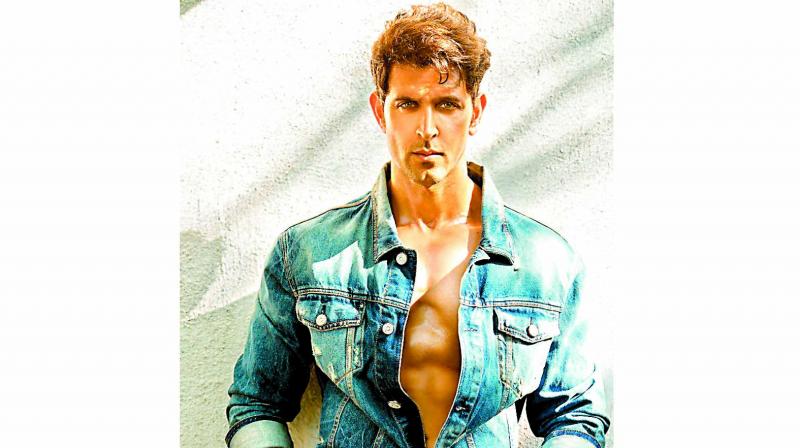 Dangal and Chhichore director Nitesh Tiwari is still scripting for his mammoth offering on celluloid, which is based on the  epic Ramayana. He will be collaborating with Madhu Mantena and others for the same.

The film has been billed to be shot in the 3D format. While rumours were afloat last week that Hrithik Roshan would be cast in the role of Rama and Deepika Padukone would reprise the role of Sita, the epic casting story is still a myth as director Nitesh reveals that no one has been cast yet.

“We are working on the script draft for the film and we will not be approaching anyone else till the time we complete working on the draft. Every other aspect, including casting, will only follow much later,” Nitesh said in an interaction with the media.

MOM director Ravi Udayawar is said to be collaborating with Nitesh on the project. The film, which will be made in three parts, is being billed as India’s costliest film ever with total costs touching Rs 500 crores.

“I will start work on the Ramayana once we wrap the release of Chhichore,” added Tiwari. “It is a very honourable job to work on a project of this nature and while I am excited about it, I feel it is a very responsible one too,” said Nitesh.

The film is set to be made in three different languages – Hindi, Telugu, and Tamil.