Bollywood's unconventional actresses weigh in on playing older characters on screen, and the challenges that come with it. 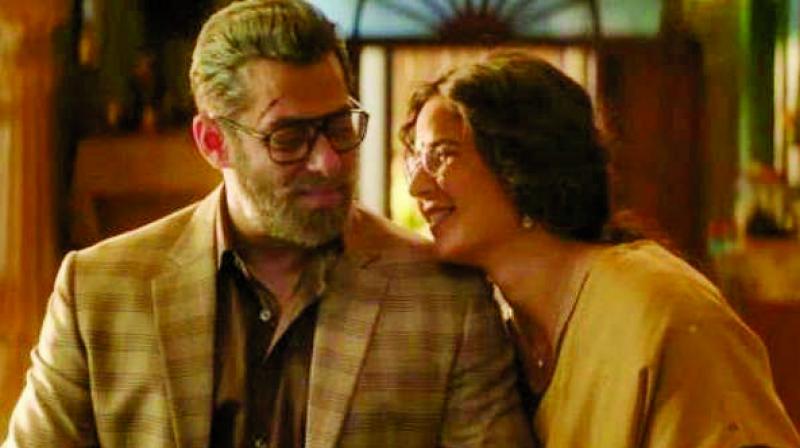 A still from Bharat

Leading ladies of Hindi films have come a long way — from carrying themselves appealingly in characters that depict their own age to seeking prosthetic flourishes to seem much older. This need to metamorphisise into avatars that couldn’t be more unlike their own persona can be pinned on their desire to be atuned to the characters they play. If one is playing a character who has endured a lot and is perhaps inching towards the fag end of 60s, cracking a wrinkle or a silvery streak amidst the greys would surely not seem amiss. In recent years, we have seen actresses such as Taapsee Pannu, Bhumi Pednekar, Katrina Kaif, Kangana Ranaut, Vidya Balan, and even Shraddha Kapoor essaying elderly characters, while closely enveloping themselves with the physicality that comes with it.

“Isn’t that a welcome change?” asks Taapsee, who will be playing a 65-year-old in Saand Ki Aankh. “This is happening because there is enough work, and actresses are in a position to pick what they feel is right for them. Besides, actresses don’t care how they look on screen as long as they are justifying the character that they are playing,” she says. 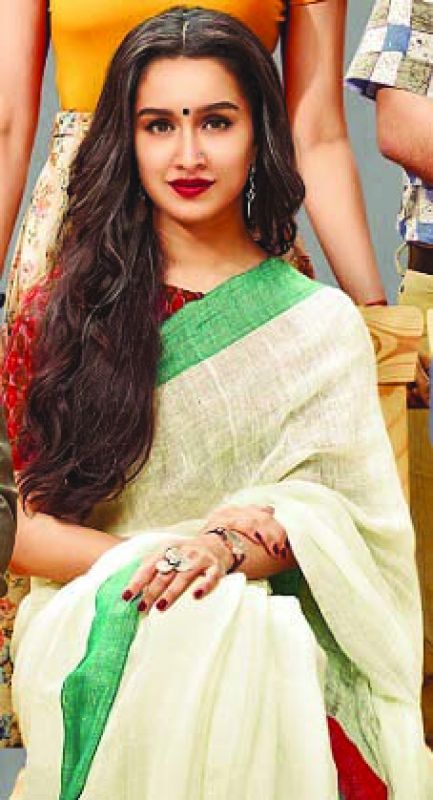 Her co-star Bhumi adds that she too doesn’t care how she looks on screen. “If you are an actor, you should be able to do anything on-screen or else don’t call yourself an actor. I was never hesitant about how I look on screen in Saand Ki Aankh, I was only worried about looking the part. An actress doesn’t necessarily have to look beautiful on screen,” she explains.

The actresses have faced tremendous backlash over the ir film’s poster, as netizens felt the roles should have gone to those closer to that age (65). Taapsee says in response: “It’s so strange that two actresses, at the prime of their careers, decided to look more than double their age, where today an actress always wants to look younger and younger. Instead of appreciating it, people are finding issues with it.” 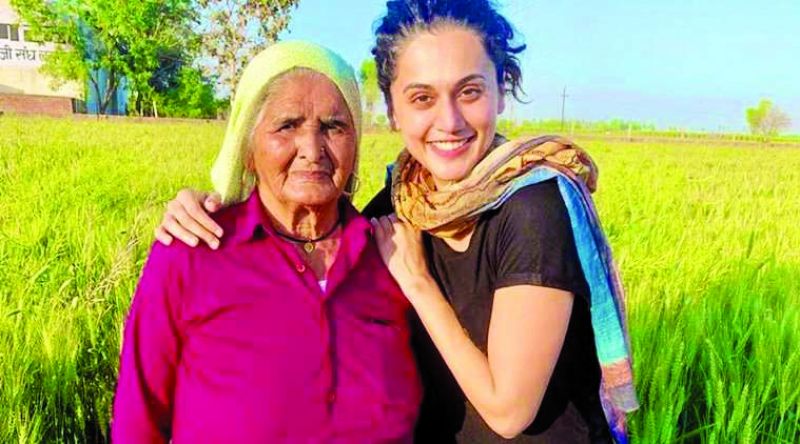 An industry insider explains, “The industry has been very unfair to actresses, which is why they have always been scared to experiment. A few years ago, if a commercial actress played an old woman on screen, they would have easily typecast her and her career would have come to an end.”

However, Vidya Balan, who changed the conversation about ageism and sizeism in Bollywood, says that she does not want her unconventionality to come in her way. “I have never done anything thinking ‘will this work or not’. I am grateful that I was at the right place at the right time when that change was underway. People would say ‘if you do this film, then your career will end’, but I always did what I felt was right. I don’t want my so-called unconventionality to stand in my way: The fact that I am not a typical heroine and I don’t have that the typical body of the heroine. But I don’t want that to stand on my way. The Shakuntala Devi biopic and Indira Gandhi web series are extremely close to my heart as they will be some of my most challenging projects,” she shares. 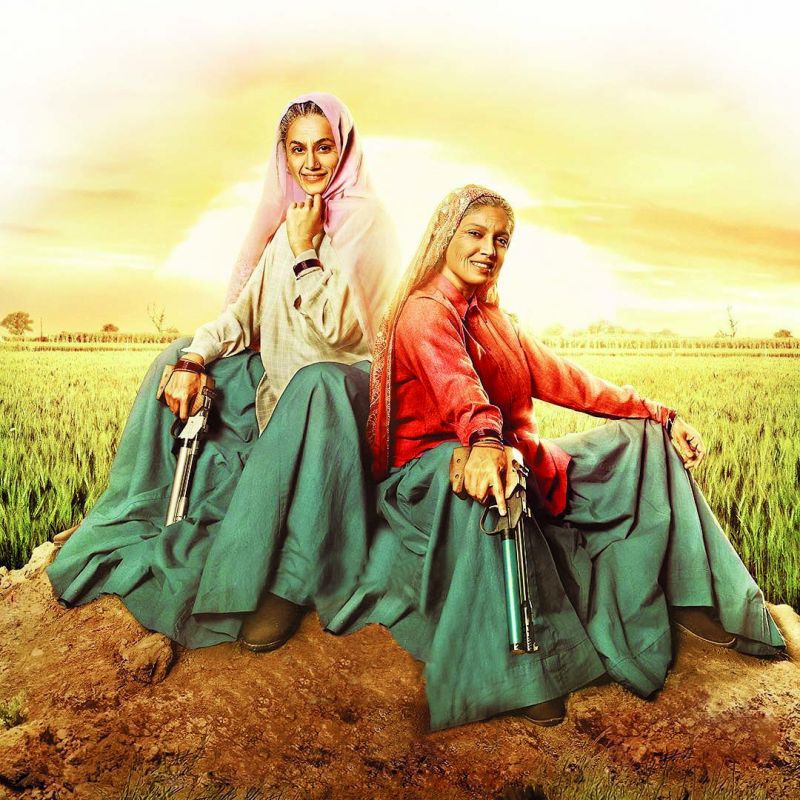 Meanwhile, Katrina Kaif’s 65-year-old avatar in Bharat had the whole of Bharat swooning. While one would believe the task is only to get the look right, Katrina has a different take. “I loved playing an old woman in Bharat, it was a brilliant experience. We had people from London who came for the look test. I was not freaking out about how I will look, but only about getting it right. I wanted it to be delicate and believable. I was in love with that look and the challenge was to understand the mindset of someone who is 60, after which you get the body language. That was the toughest part for me,” the actress explains.

Tapsee further reveals that it is challenging to pull the audience to the theatre to watch a female protagonist film. “When your female protagonist is not sexy, fancy and beautiful conventionally it is indeed a huge challenge. I am playing a 65-year-old, but I do have some belief in my audience. I am sure they will come to watch it,” she says in conclusion.