Earlier, the rumourmill suggested that Kriti Sanon and Deepika Padukone were in talks to star in the film. 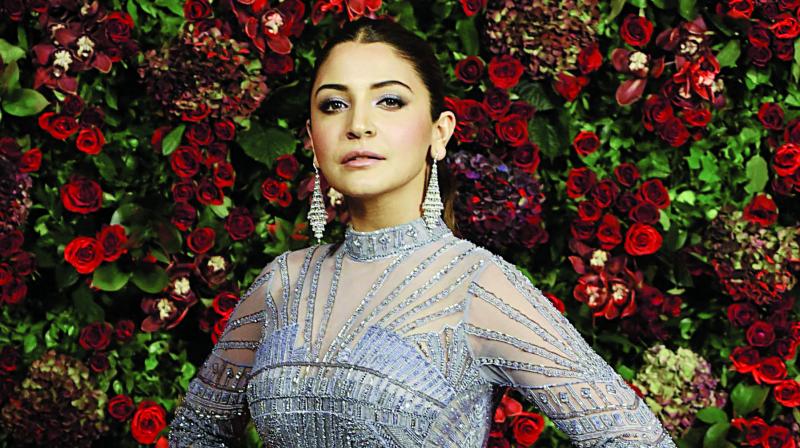 There has been a lot buzz regarding the casting of the leading lady in the proposed redux of the 1982 classic movie Satte Pe Satta. After a series of names popped up for the role that was played by Hema Malini in the original, our sources close to the development of the film confirm that Anushka Sharma has been approached for the same role.

The film, which will see Farah Khan and Rohit Shetty collaborating for the first time, has become a much-talked affair, especially with the possibility of Hrithik Roshan stepping into Amitabh Bachchan’s role. However, there wasn’t any clarity regarding the casting of the heroine.

Earlier, Kriti Sanon’s name had cropped up when she was seen catching up with the director Farah. She has also worked with the producer Rohit Shetty earlier in Dilwale. Then it was the turn of Deepika Padukone who has worked with both Farah in Om Shanti Om and Happy New Year, and with Rohit in Chennai Express. But now that the two are out of the picture, Anushka’s name has cropped up. We reached out to her spokesperson but didn’t get a response.

“Anushka has been approached. But in the meantime, the makers are waiting for a response from Hrithik Roshan as well. Anushka, who was last seen as Aafia Yusufzai Bhinder in the film Zero, has not yet given a nod to the film and will wait for the makers to make the final offer once everything is in place,” says our source.