Kajol returned to the Tamil industry with VIP 2 almost after a gap of 20 years. 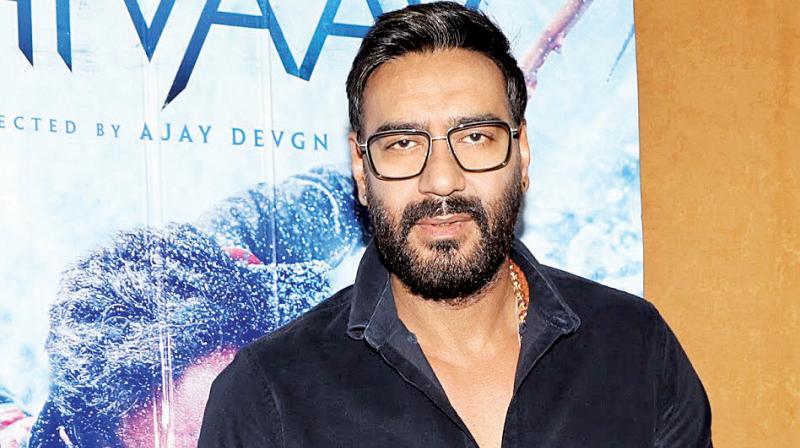 Actor Ajay Devgn’s dates seems to be packed till September 1 as his period film Baadshaho is all set to hit the theaters. But this doting husband wants to catch up on his wife Kajol’s latest Tamil film VIP 2 first. He reveals, “I haven’t had the time to see VIP 2 yet. My schedule is packed till September 1, so I am eager to watch the film.”

The actor is mighty impressed with his trailer. He says, “The trailer was really nice. She sounded funny when she spoke Tamil.  I don’t mean to say that she is a bad performer but it’s just that when you know somebody so well and see them talking in a different language for the first time, it is different.”

Kajol returned to the Tamil industry with VIP 2 almost after a gap of 20 years. Kajol’s last Tamil film was 1997 Minsara Kanavu, in which she shared screen space with Arvind Swamy and Prabhu Deva.