Tabu has been in the news for her films Andhadhun and De De Pyaar De and her blink-and-you-miss role in Bharat. 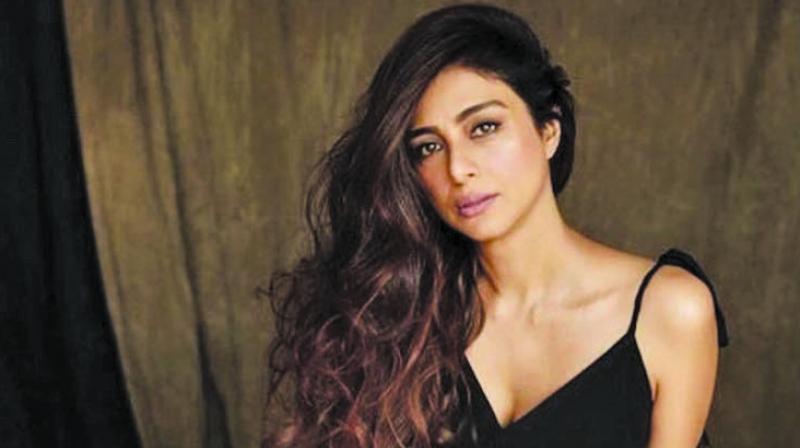 We had heard that Kareena Kapoor Khan’s extended stay in London could very well land her the role of Saif Ali Khan’s ex-girlfriend in Jawaani Jaaneman. But the role has now been given to Tabu.

“Bebo had played a similar role in the Saif Ali Khan film Happy Ending. But the makers and Saif both went home with a sad ending, as the film flopped at the turnstiles. So even though Saif did suggest that she should do a cameo in the film, Kareena decided to not do the role and preferred to stay with her husband at the shoot watching him at work. Stepping into her shoes on Monday was Tabu, who shot for two scenes. She is slated to shoot a few more before she returns to India,” says a source.

Tabu has been in the news for her films Andhadhun and De De Pyaar De and her blink-and-you-miss role in Bharat. All three films were a hit, and Saif, who needs a hit urgently, opted for Bollywood’s newest lucky charm.