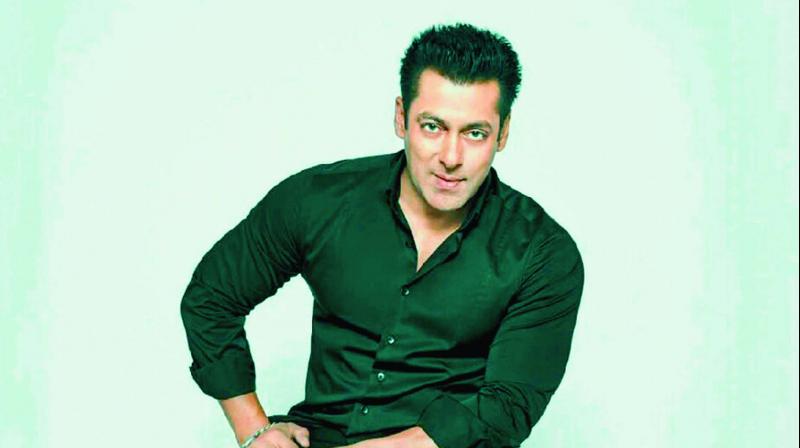 Film and music producer Bhushan Kumar couldn’t be more excited about his upcoming Salman Khan-starrer Bharat. Talking about the project, he says, “I’m very excited about Bharat. The shooting schedule begins on Monday at Filmistan Studios in Mumbai.”

Will the film be distributed by Bhushan’s T-Series, or by Salman Khan’s distributors? “We have yet not decided who will distribute the film, T-Series or Salman Khan. I always distribute my films through Anil Thadani. But both Salman and I are open to distributing it through the best possible channel. We are yet to plan our strategy,” Bhushan says.

He also clarifies that the profit-sharing strategy for producers and distributors differs from project to project. “For certain projects, the profit is shared 50-50, and for others, it may be 70-30 or 75-25. We have a clear intention of making a profit without our distributors being at loss. Our business will flourish only if our distributors make money too.”

The producer is all praise for Salman’s work ethic. “Salman returned money to the distributors of his film Tubelight. He is a generous filmmaker. We will work out a strategy that ensures everyone profits equally,” he says.

Though Khan’s latest flick Race 3 did fairly well at the box office, it didn’t go down too well with critics. Will its performance likely to affect the actor’s next film? “No, not at all. Race 3 also did good business, but Bharat is a very different film. It is an emotional saga, and it has great content. I am confident that it will do very well,” Bhushan says.

As we’re wrapping up our chat with the producer, we ask if Ready 2 is on the cards, and we’re told, “Yes! We are in discussions. Salman is also keen on making Ready 2; it’s definitely a great franchise. But we’re yet to take a final call.”