At an event, Sunny Leone spoke about her adopted daughter but remains guarded. 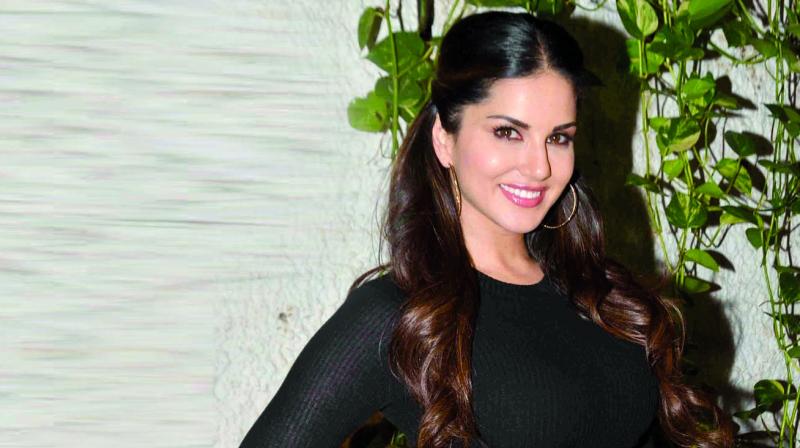 Sunny Leone is not the first actor to have adopted a girl child. The ‘90s superstars Sushmita Sen and Raveena Tandon were among the first few Bollywood stars to adopt their children. Raveena even set an example of adopting two girls even before she tied the knot.

Recently present at a launch event, Sunny was sceptical about answering any questions related to her newly adopted daughter. She resorted to humbly thanking the media on the occasion of her double celebrations of turning brand ambassador for a distilled water brand and bringing Nisha home. The actress, who has time and again proved her mettle by being her sincere, passionate and hard-working self, is now a personality to reckon with.

When asked about the her new role as a mother, Sunny said, “I’m very happy that Nisha has come home with us. I can’t express the happiness I get when I look at her in words. More so, when she looks at me and smiles, my heart just melts. I obviously then have to shower loads of my love and affection onto her.”

But, before we could ask her more questions on the subject, Sunny made up her mind and gave us an ultimatum saying, “This would be my last question on this topic.” Guess motherhood is already kicking in with her being protective of her daughter.