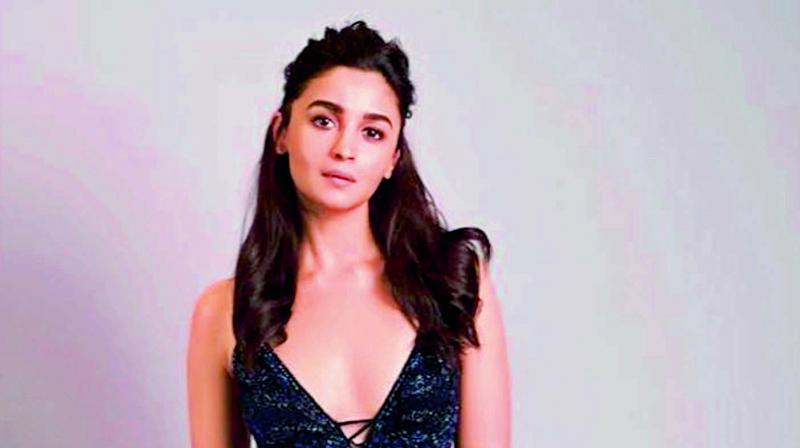 Alia Bhatt has a fresh dilemma she has around 17 days of shooting left for her big-budget film Brahmastra, and she also has a similar date allocation to do for Gangubai Kathiawadi.

Having said that, both are diametrically different films and she does need preparation time for both.

“For Brahmastra she needs to get into shape physically because it is an action film and she needs to train a lot before she is on that set. But Gangubai Kathiawadi needs her to be mentally super strong because that film has her being a mental action queen as in she plays a very strong character who has a personal trauma attached to her from her childhood. Hence, she will need to take a break between both shoots and then proceed.

While the Gangubai set is already standing at Film City calling out to the actors to come and work from July 1  the shooting of Brahmastra was slated to take place in and around Mumbai for 20 days, which included a shoot on a set.

Her filmmakers and she have to decide which one needs to be completed first,” say sources.

Another source, however, says that the standing set of Bhansali may get priority as director Ayan Mukerji still has some patchwork left to do and therefore has to get the dates of other actors for the shoot of Karan Johar production.

Brahmastra also stars Ranbir Kapoor and Amitabh Bachchan along with Mouni Roy and Nagarjuna, with Shah Rukh Khan playing a scientist in the film.