The actor recently shared a Photoshopped and an untouched photo of himself, urging his followers to ‘know the real from the reel’. 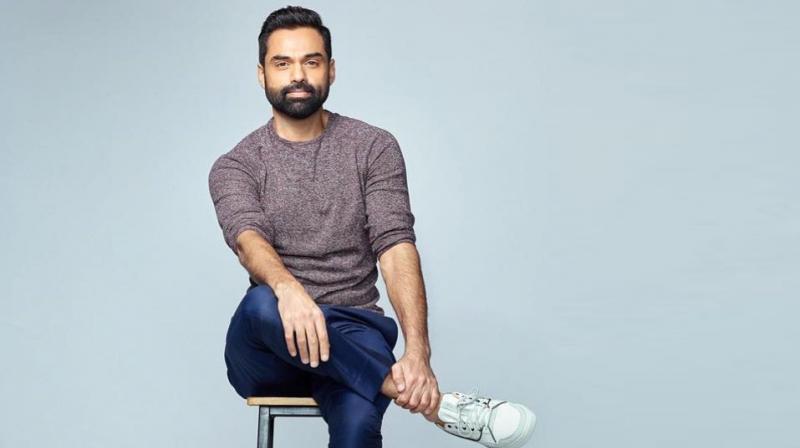 Abhay Deol is known for his honesty and for speaking from his heart, both qualities which separate him from the rest. His most recent reality check has to do with the social media.

The actor, who doesn’t believe in using filters in his pictures, took to Instagram to share two photos: One of “the real deal” and the other of the “photoshopped fantasy.” He has done the same before as well in the hope that people understand the difference between fantasy and reality.

With the most recent picture that Abhay posted, he also wrote, “God bless technology but know the real from the reel!”

When asked about the same, Abhay says it is important for the people to know that the social media is a space that is fantasy and make-believe. “I am glad I grew up without any social media around me, there are enough insecurities that you go through while in the maturing process already, and I can’t imagine how difficult it is today,” he says.

He adds: “So it is important for them to understand that there is fantasy and there is reality. And in a very hyper-capitalistic world, it gets more obscured. Nothing is about calling out reality in any form anymore. People today are famous for being famous.”

On the work front, he was recently seen venturing into the digital space with Chopsticks.