The actor is playing the legendary politician in a biopic. 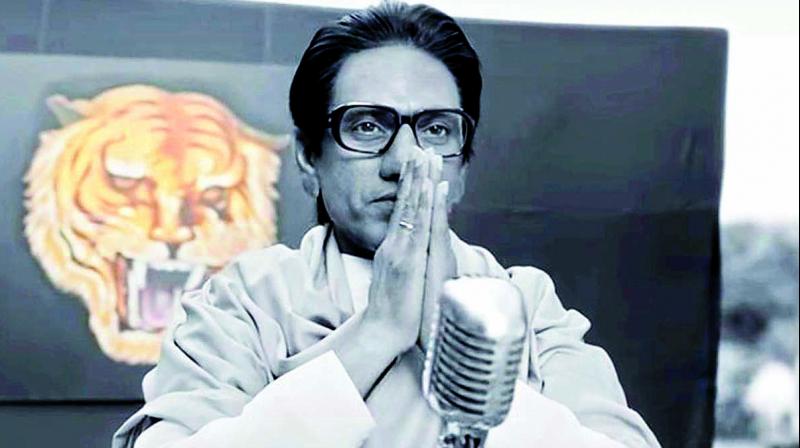 Jokes apart, Nawaz says that he has put more effort into this film than he has into any other. “I have had to work really hard for this film. I have paid a lot of attention to all the research material provided to me, and I have imbibed a lot of characteristics associated with Balasaheb’s persona. In fact, this is one of those films in which I am not really enjoying the process, because I’m feeling nervous all the time. And that nervousness is challenging me to perform better,” he admits. 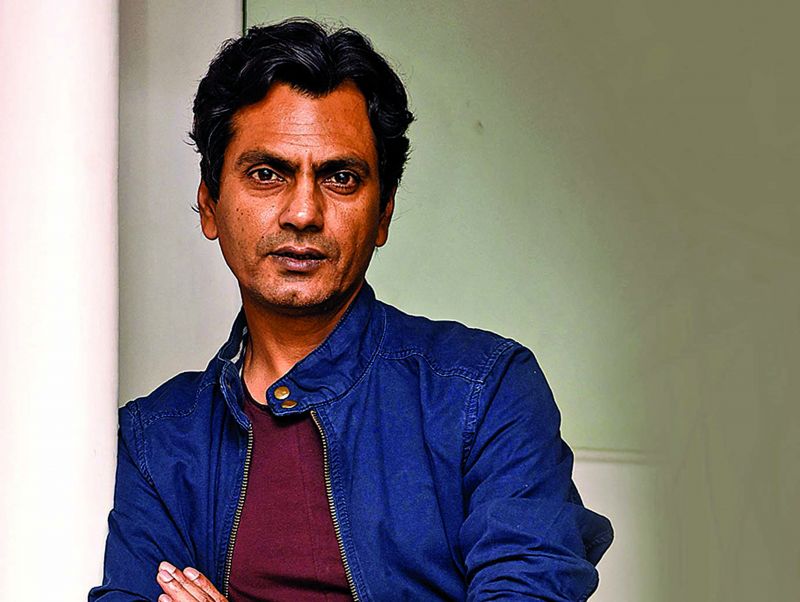 “When an actor is confident about his role and his performance, he can do anything. The film’s director Abhijit Panse has a lot of confidence in me, and that is why I am able to perform,” Nawaz adds.