The two actresses refuse to have anything to do with each other. 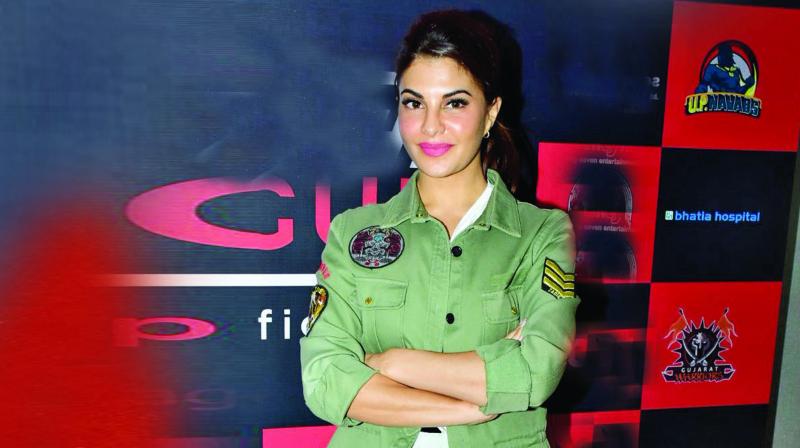 Katrina Kaif and Jacqueline Fernandez, who are touring the USA and Canada to perform at the Da-Bangg concerts along with Salman Khan, Sonakshi Sinha, Daisy Shah, and Manish Paul, are reportedly in the midst of a cold war. We hear that they’re being kept as far away from each other as possible.

A source close to Salman reveals, “The two ladies have made it clear that they won’t have anything to do with each other. And Salman has instructed the team to ensure that they never have to enter or exit the stage together during the concerts.”

Apparently, Katrina and Jacqueline are even being allotted rooms on different floors of the hotels they’re staying at. “In fact, they’d prefer to stay at different hotels,” the source says.

The actresses’ rivalry is based on more than their mutual attachment to Salman. They both are also foreigners, vying for the same roles in Bollywood.