All these guys who are sitting at the Censor Board are disillusioned and oblivious. 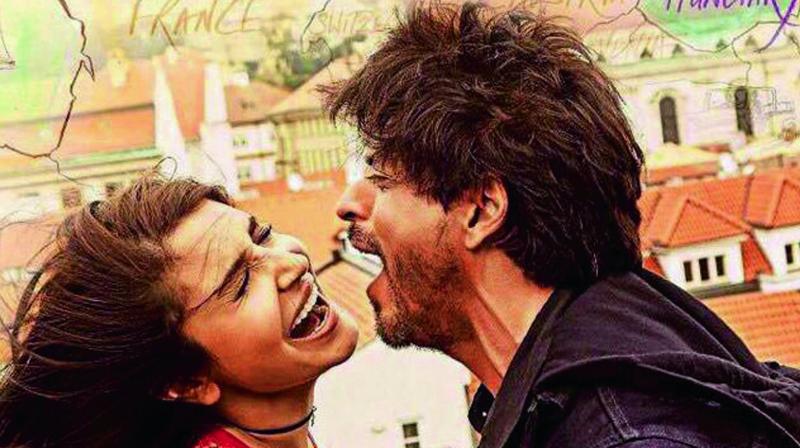 Lipstick Under My Burkha, check. Anaarkali of Aarah, check. Udta Punjab, check. Angry Indian Goddesses, check. The list goes on. Censor board’s list of objections seems to be growing longer. The latest case in point is Imtiaz Ali’s upcoming film Jab Harry Met Sejal. Led by Pahlaj Nihalani, the Central Board Of Film Certification (CBFC) has asked the filmmaker to remove the word ‘intercourse’ from a dialogue in the film as shown in its second mini trail.

In present times, when access to pornography is way easier than access to some of the most critically acclaimed cinema, how offensive can the usage of the word intercourse be? And what is so objectionable about it?

According to actor Yashpal Sharma, if the usage of such terms is not an artistic or creative demand of the film, then there’s no real requirement for them to be featured in the film. “There is no problem in just talking about intercourse, but there should be limits. If we see how our younger generation is being affected by vulgar content, we have to understand that it’s important to monitor content,” says Yashpal.

Actor Vikrant Massey, who had a personal brush with CBFC’s ban-ban saga with his film Lipstick…, feels that people must take a stand against this pattern of censorship because it is only going to get worse with time. “We are living in a massive state of denial. All these guys who are sitting at the Censor Board are disillusioned and oblivious. Are they trying to say that in India people don’t have sex, and aise hi humare desh mein 100 crore ki abadi hai?” he asks.

Stand-up comedian Maheep Singh feels this is an instance of poor sex education in the country. “This behaviour is regressive. How will you ever teach about the acceptability of these words without considering the other side of the implication? On social media, people don’t use academic words like intercourse; they instead use slang and abusive language. Since Censor Board cannot regulate that, how much would censoring content in films help?”