The actor has to complete Takht, Ashwathama, and Udham Singh before choosing another project 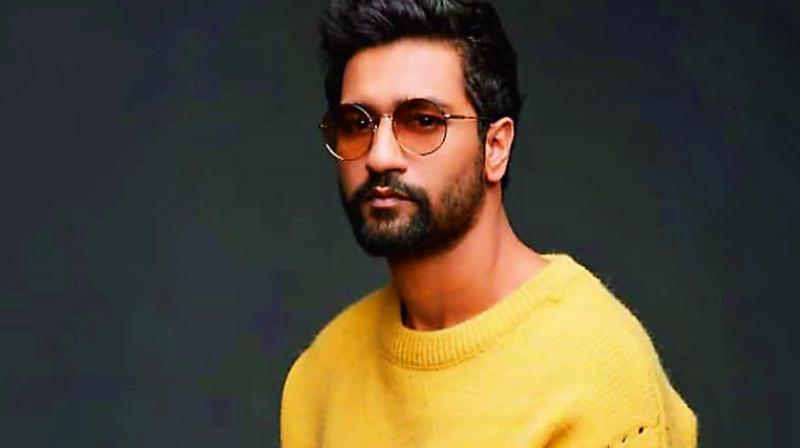 Vicky Kaushal had received around three scripts before the lockdown was announced and he has spent a significant amount of his time reading them.

Additionally, the actor has also been trying to see if there is any other project that he could work on somewhere in the future.

“Vicky was slated to wrap Takht by early 2021 or a little later than that and then start work on his magnum opus film Ashwathama: The Immortal for director Aditya Dhar and producer Ronnie Screwvala. But, the delay of Takht has meant that this project will also be delayed. Till lockdown opens and shoots can start properly, Vicky will need to wait to figure out what he can do first with Takht and then with Ashwathama and only then can he decide which of these films he will be able to work on.

Currently, he is content doing a lot of meeting over video calls and checking with his director Shoojit Sircar over the progress on the post-production of his film Udham Singh, the shoot of which is now complete but the VFX of the film is being done. He has to also promote that film when it is slated to release in January next year,” says our source.