Kabir Khan’s directorial ’83 will begin its shoot from June 5 in Glasgow. 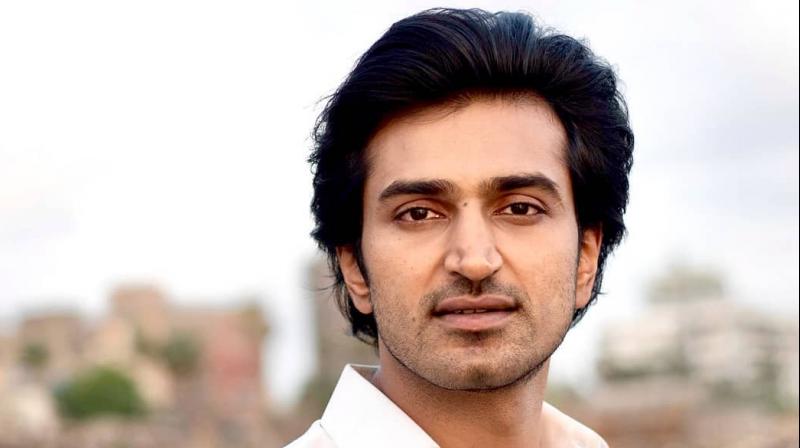 Mumbai: Actor Dinker Sharma is all set to play the role of former Indian cricketer Kirti Azad in Kabir Khan's directorial '83 who had played a vital role during the 1983 World Cup Final.

Kabir Khan’s directorial ’83 will begin its shoot from June 5 in Glasgow. While the team is already practicing, the squad will begin the shooting at a local cricket shoot in the Scottish port city for a week, followed by other popular locations like Dulwich college in London, Edinburgh cricket club, Nevill Ground at Royal Tunbridge Wells in Kent and the Oval cricket ground.

Touted as the "biggest sports film" of the country, '83 is slated to be released on 10 April 2020 in Hindi, Tamil and Telugu. It marks the first-ever trilingual release for both, Ranveer Singh and director Kabir Khan.