The director is now busy promoting his film Bhavesh Joshi. 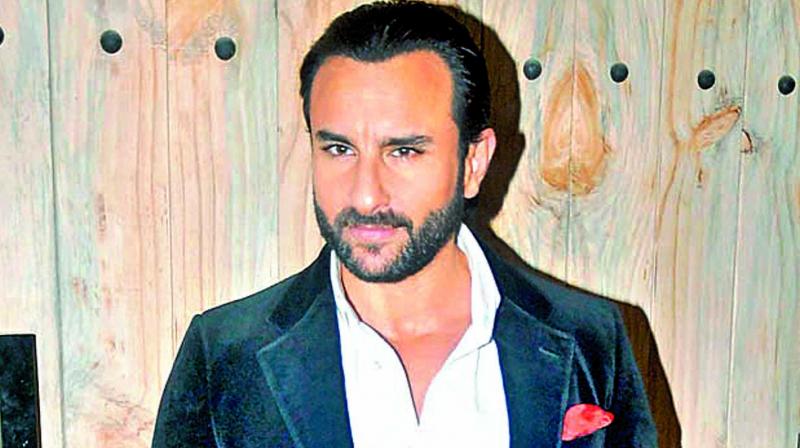 “Why would I not do something like this?” actor Saif Ali Khan is said to have told filmmaker Vikramaditya Motwane when approached for the web series Sacred Games. Saif loved it and was ready for it, he tells us.

The Lootera and Udaan director said: “It’s so enriching for an actor to do a web series as they are not stuck in a format where you have to tell the story in two hours. Internationally, so many actors are doing such series.”

Netflix’s first India-set original series Sacred Games is based on author Vikram Chandra's best-selling novel of the same name. The series, shot in real locations in Mumbai, will delve into the city’s intricate web of organised crime, corruption, politics and espionage. 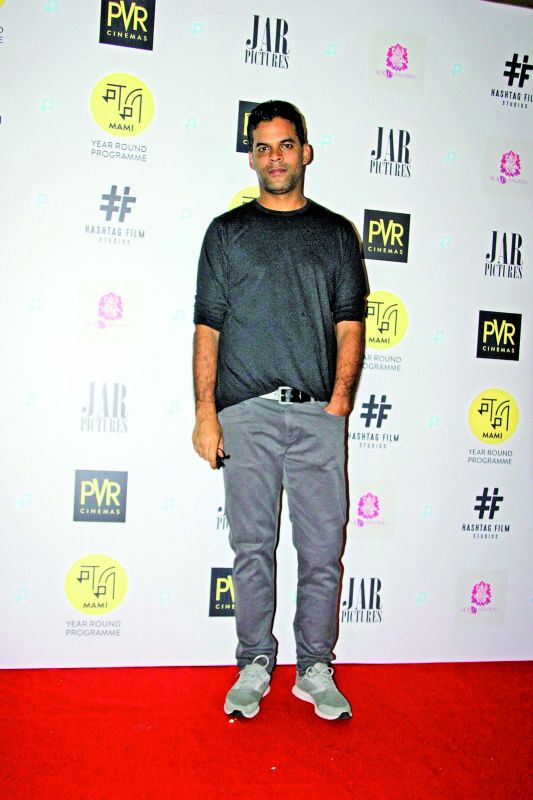 Further praising the Omkara actor, Vikramaditya said, “It was great fun working with Saif. He was very passionate. He is a great actor and brings a lot to the role.”

The director is now busy promoting his film Bhavesh Joshi.

The action-packed Bhavesh Joshi will see Harshvardhan as a vigilante fighting corruption in the society. Unfortunately, it is clashing with sister Sonam Kapoor’s Veere Di Wedding on June 1 but we are sure it will find its own audience.