Fans too left comments like "So now you are confirming you are ready to see Alia Bhatt as Alia Kapoor." 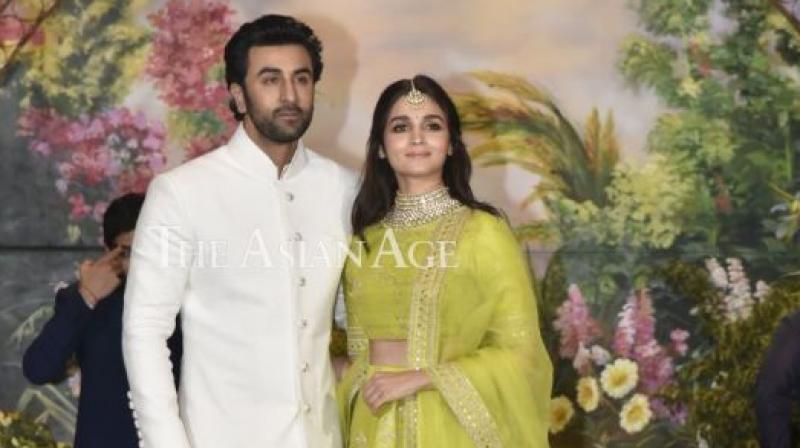 Alia Bhatt and Ranbir Kapoor’s relationship rumours have been going on since a long time now. The two, who are working in ‘Brahmastra’ seemed to have made it official when they arrived together at Sonam Kapoor’s wedding reception.

Alia has often even bonded with Ranbir’s dearest momma Neetu Singh, who exchange affection for each other on social media like they know each other since forever!

The latest to join this club appears to be father Rishi Kapoor who tweeted, “Have worked with most of the talented Bhatt family (and relatives). Mahesh Bhatt,Mukesh Bhatt,Robin Bhatt,Purnima ji, Soni Bhatt, Pooja Bhatt, Emran Hashmi, Alia Bhatt. Thank you all!”

This came as a surprise to many, since Rishi showed sudden affection for the Bhatt family (including Alia Bhatt). Alia too responded with:

Haha wow 😀🌟🙌 hope we work together again sir.. maybe this time all together 😬😬 https://t.co/hJmlM24qRr

We aren’t the only ones surprised. Fans too left comments like "So now you are confirming you are ready to see Alia Bhatt as Alia Kapoor," and, "Oh, Ranbir + Alia, confirm."