Karan has always been close to Gulzar saab’s daughter, through her mother Raakhee. 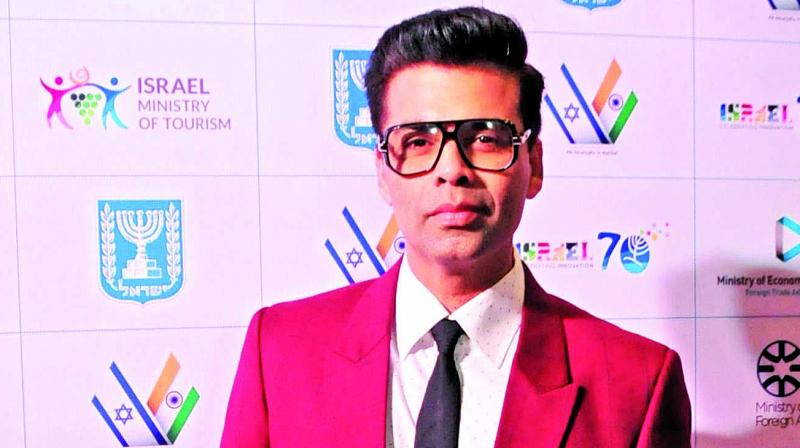 Raazi, starring Alia Bhatt and Vicky Kaushal, has taken cinema by storm. Directed by Meghna Gulzar and co-produced by Karan Johar, the film is doing wonders at the moment, but what many don’t know is the connection that these two share. Karan has always been close to Gulzar saab’s daughter, through her mother Raakhee. 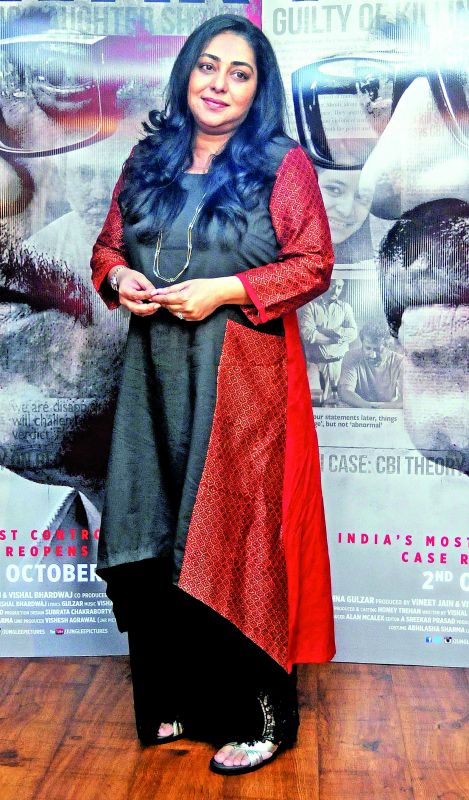 “Raakheeji was very close to Karan Johar’s father, Yash Johar. He was always there for her if she needed help. Because of his warm regards for Raakheejii, Yash agreed to produce a film for Gulzar saab to direct. But Gulzar saab wanted to make Mirza Ghalib, and Yash Johar saw no commercial potential in it. So they couldn’t work together. But look at destiny. Decades later, his son and Gulzar saab’s daughter have collaborated on a hit film,” says a source close to the family.