Entertainment   Bollywood  24 May 2018  I won’t say I am a feminist, says Kareena Kapoor Khan
Entertainment, Bollywood

I won’t say I am a feminist, says Kareena Kapoor Khan

While Kareena Kapoor Khan believes in equality, she chooses to stay away from the loaded term. 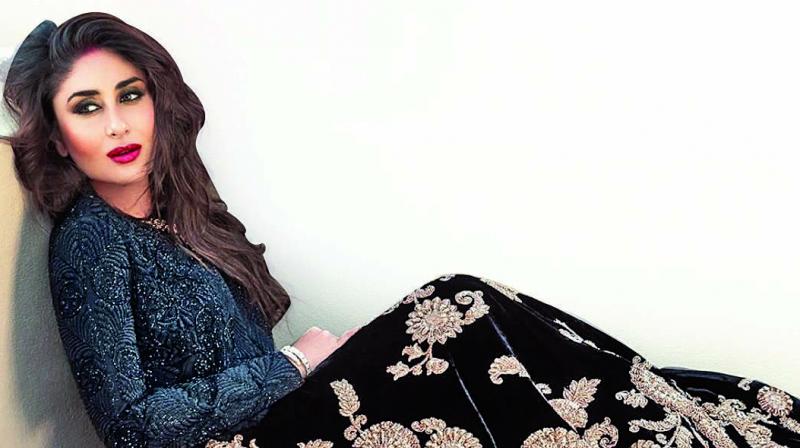 So when asked what is feminism for her and if she identifies with the concept, the Jab We Met actress says that she won't call herself a feminist.

“I believe in equality. I won’t say I am a feminist, I would say I am a woman and above all, I am a human being. But also, I am as proud to be known as Saif Ali Khan’s wife as much as I am to be Kareena Kapoor. So that’s just the way I am,” says Kareena.

In a career spanning a decade, Kareena has been paired with many A-list actors. But this time she is paired opposite a fairly new actor, Sumeet Vyas, in Veere…. To this she quipped, “I think I have chosen A-Lister heroines this time.”

Ask Kareena what made her take up this project and she says, “A commercial mainstream actress is always used to working opposite mainstream actors, be it Shah Rukh or Salman. For me, it was different to be part of a film with four girls. I got obsessed with the story. This was the reason I wanted to do it.”