Disha Patani in yet another unrequited love story with Salman Khan’s Bharat?

Disha is currently prepping for ‘Sanghamitra’ and is also reportedly being approached for Hrithik Roshan's next. 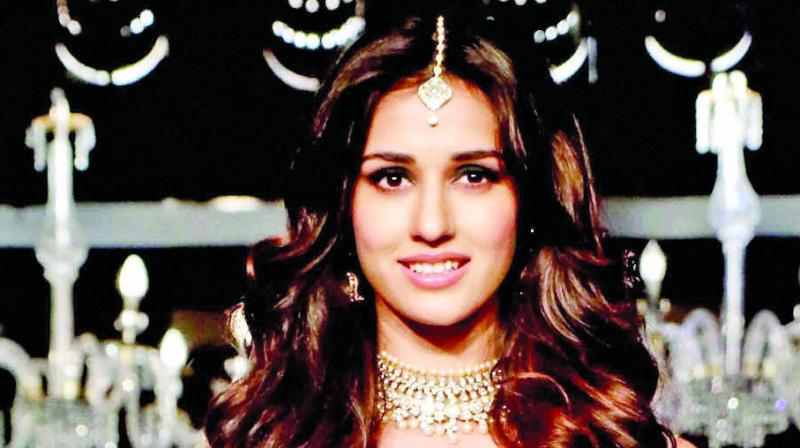 It is hard to understand if Disha Patani picks her roles or her roles pick her in Bollywood. The actress, who died in both ‘M.S. Dhoni: The Untold Story’ and ‘Baaghi 2’, will be seen in yet another unrequited love story with her movie which happens to be Salman Khan’s ‘Bharat’.

According to DNA’s informer, “Disha’s role in the Partition-based drama is smaller compared to that of Priyanka Chopra’s. Salman’s character, who ages from the 20s to the 70s, comes across Disha’s character when he’s young. But they don’t end up together. The film’s makers were looking for a fresh face and someone with great flexibility (the role is of a trapeze artist). Hence, Disha fit the bill perfectly.”

Disha is currently prepping for ‘Sanghamitra’ and is also reportedly being approached for Rohit Dhawan’s next with Hrithik Roshan.

The movie, which recently confirmed that veteran actress Tabu is on board, reportedly also stars Salman’s favourite actress Katrina Kaif even though there’s no official confirmation or development on the same as of yet.