Is Kajol ready for her next film?

Rumour doing the rounds suggests that Kajol has liked a script, but hasn’t signed on the dotted lines yet. 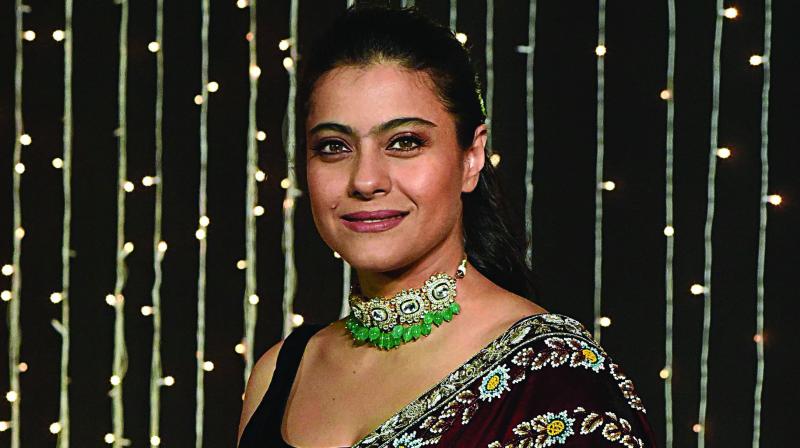 Kajol is one of the most talented actresses and the Gupt actress continues to remain picky with her scripts. A daunting mother, Kajol takes her own time to green light any project. She was last seen as an over-controlling mother in Helicopter Eela.

As fans eagerly wait for the actress to get back on the screen, a rumour doing the rounds suggests that Kajol has liked a script that she would like to work on. However, she has not signed on the dotted lines yet. According to the source, the film in question is completely different from what she has done in the past. And besides this film, she has also been offered a lot of roles from the digital space.

Altough in a recent media interaction, Kajol had said, “For now, there is absolutely nothing. So maybe I will take a two years break, who knows? But yes, I am planning something. Hopefully, I will be able to announce it soon.”

We just hope Kajol doesn’t take a long break and gives a nod to the next film soon.