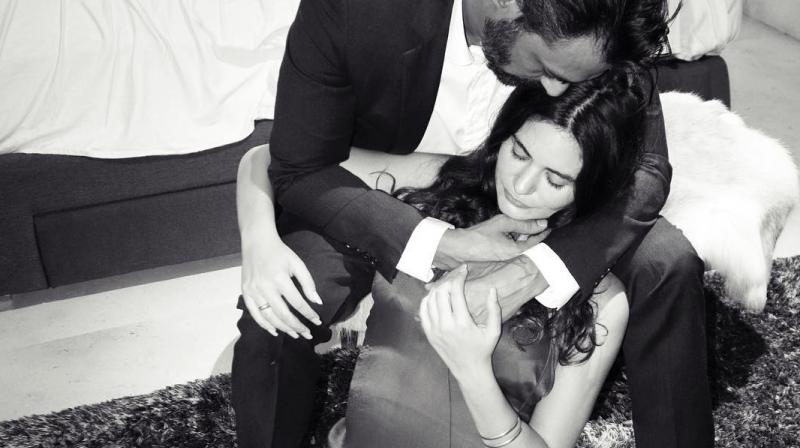 The ‘Paltan’ actor announced the happy news with an adorable post on his Instagram account. “Blessed to have you and start all over again....thank you baby for this baby,” Arjun captioned a love-filled picture of himself and Gabriella, in which she can be seen dressed in a gown, sporting her pregnancy bump.

Blessed to have you and start all over again....thank you baby for this baby 👶🏽

Gabriella also posted the same photo on her Instagram account, saying, “Grateful for you too. Can’t wait to meet you.”

This will be the actor’s third child. Arjun was earlier married to Mehr Jesia from 1998 to 2018 and the duo has two daughters together - Mahikaa and Myra. As per media reports, Arjun and Gabriella’s romance rumours hit the gossip columns in November 2018. They have attended several media events and made public appearances together. In January, they again made headlines after reports of their impending wedding made the rounds.

Gabriella, a South African model, and actor, made her Bollywood debut with ‘Sonali Cable’ in 2014.