Fire breaks out on Akshay Kumar’s Kesari sets, is Salman’s Bharat in trouble too?

Akshay Kumar starrer upcoming movie ‘Kesari’, based on Battle of Saragarhi, seems to be jinxed. 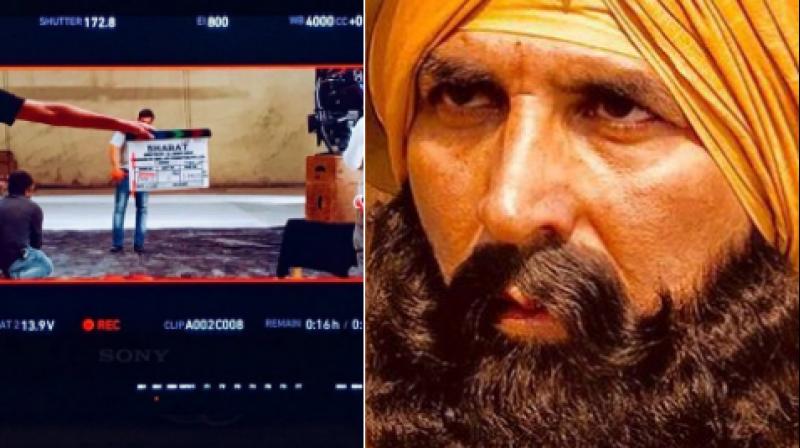 Akshay Kumar starrer upcoming movie ‘Kesari’, based on Battle of Saragarhi, seems to be jinxed.

While the movie was going to be produced by Salman Khan and Karan Johar, Salman backed out due to differences.

Later on, Akshay himself got injured on the sets while shooting the climax of the film, post which he had to go easy on his shots.

And now the latest reports suggest that a fire has broken out on the sets due to a blast, just 10 days before wrapping up the film in Wai.

Not only the sets, but the cameras also reportedly got demolished in the blast, but luckily there were no casualties reported on site.

Akshay too wasn’t present on the sets when the incident happened. The actor was last spotted playing volleyball on Sunday near his home in Juhu beach.

However, the film's production will have to face one loss - that of having to recreate the sets and required equipments.

Interestingly, a tweet suggests the blast and fire might be a conspiracy, and if that is anything to go by, then the next target could be Salman Khan starrer ‘Bharat’.

#Bharat and #Kesari are 2 movies by 2 actors who are trying to please feku RSS goons pic.twitter.com/aYuj4TyzNP