While I was being taken to the operation theatre for my major brain surgery, I felt charged from within, says Hrithik Roshan. 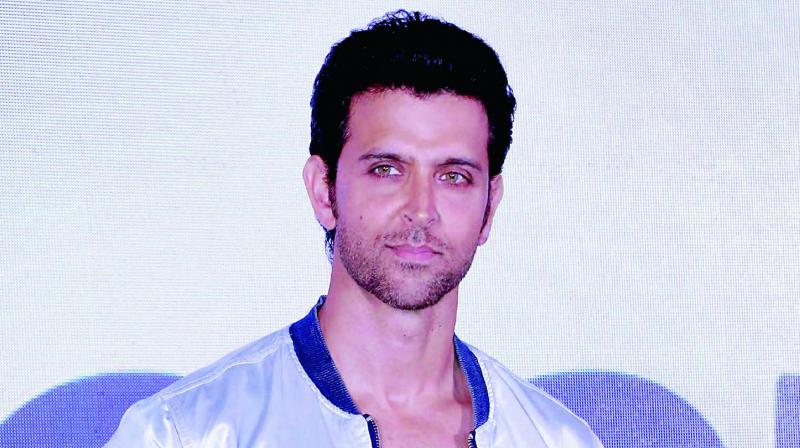 Hrithik Roshan is one changed man! Is it the experience that he has gathered over the years? Earlier, this Greek God would answer our queries with monosyllabic answers. But now, he explains, elaborates and gives us plenty of thought to ponder upon!

From combatting his stammer, to coping with a brain surgery, Hrithik has learnt a lot of lessons from life! Recently when we met the Kaabil star, he expressed that his wish — living life to the fullest — motivated him while he was being wheeled away for a brain surgery. “While I was being taken to the operation theatre for my major brain surgery, I felt charged from within as if some heavenly inspiration was being transformed into me. I was joking, laughing and talking to them, as if nothing major was going to happen to me. In fact, the nurses there quizzingly looked at me, thinking, ‘how can he be in such a light mood just before a major surgery’?” he elaborates.

Hrithik adds, “Along with my inner strength, the knowledge imparted to me by my doctor really kept me fearless! So, I would like to tell everyone not to panic about anything. Life is precious. So, live life to the fullest.”