Entertainment   Bollywood  24 Apr 2017  Check out: Amitabh Bachchan at his dapper best on the sets of Sarkar 3
Entertainment, Bollywood

Check out: Amitabh Bachchan at his dapper best on the sets of Sarkar 3

He shed the black kurta and pyjama associated with his iconic Sarkar character for a special shoot of the film. 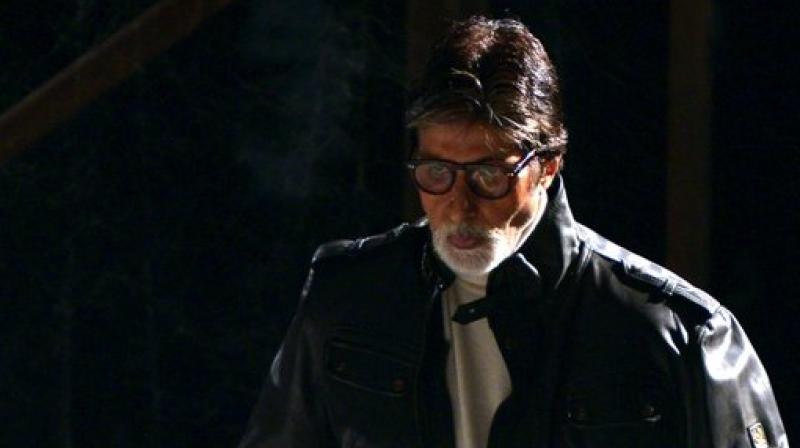 Amitabh Bachchan on the sets of 'Sarkar 3.'

Mumbai: Amitabh Bachchan's character of Subhash Nagre aka Sarkar might not be as popular as some of his iconic characters from the '70s but is still among his most popular characters in recent times.

The character is mostly dressed in black kurta and pyjama right from the first part, but it seems that the character has got a makeover.

The film, which was earlier slated to release on 7 April, has been pushed forward to May 12 and the postponement has given the cast and crew the much-need time to reshoot certain sequences for the film.

Amitabh Bachchan took to Twitter on Sunday to reveal that he was reshooting sequences for the film and also said that after discussions with the director Ram Gopal Varma, he decided to change his look in the film. He also said he was just joking about it, so it could be possible that his look in the film is for a promotional video or a song. He also shared several pictures where Varma is directing him and he looked intense as ever. 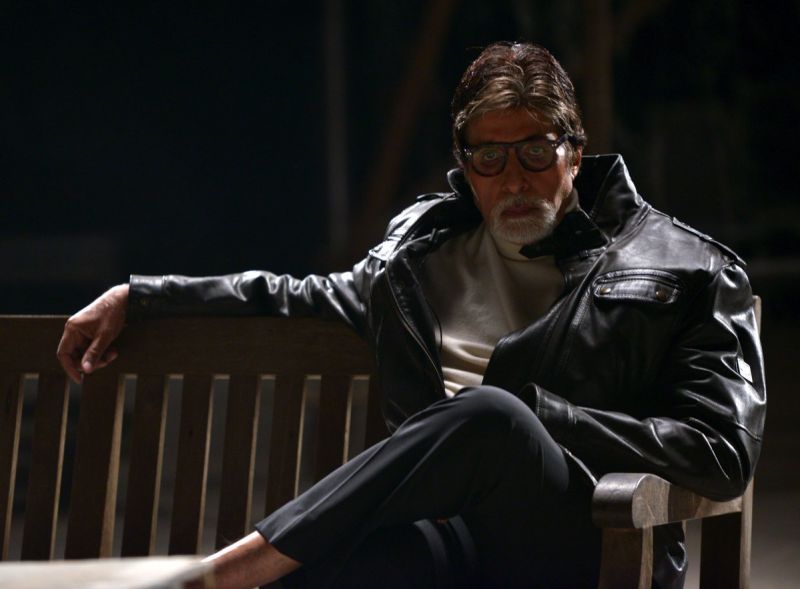 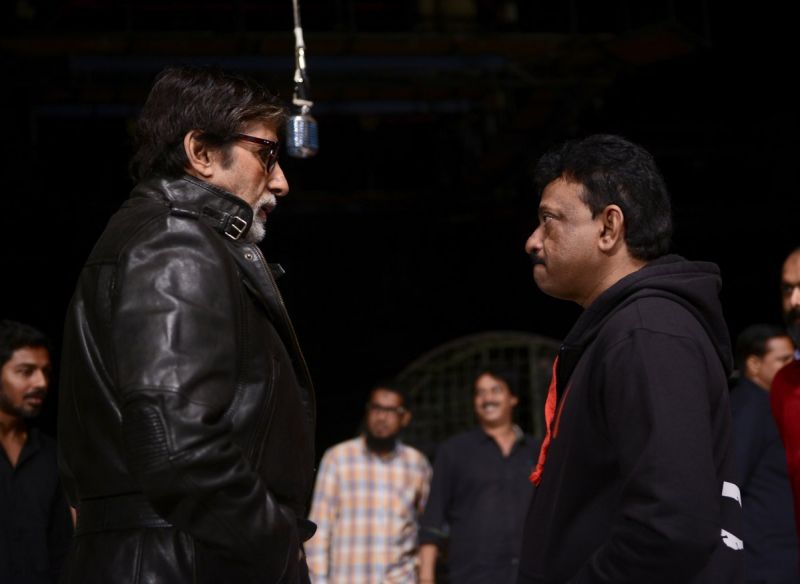 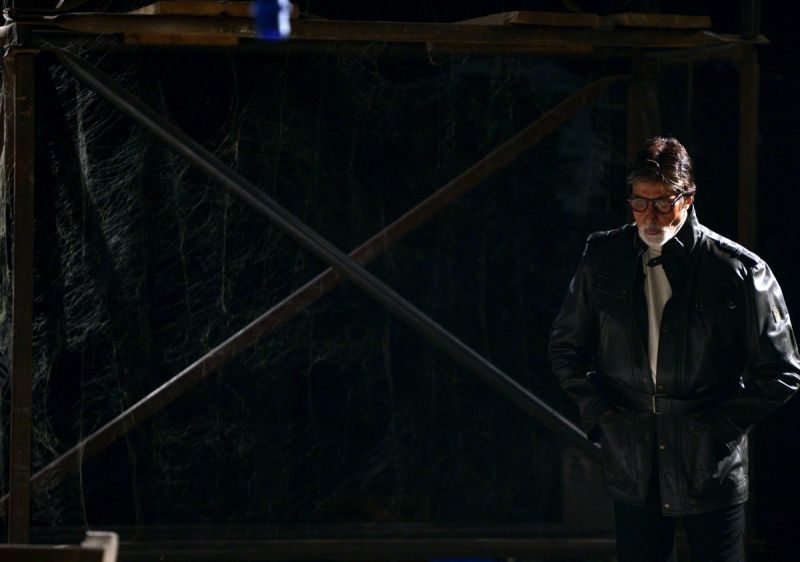 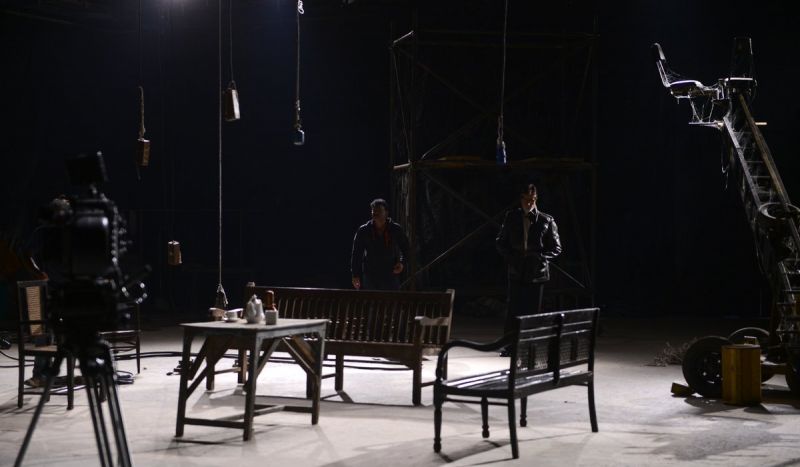 We'll have to wait for a few days to know what this additional shoot was all about.