Will Hotel Mumbai be screened in India?

Hotel Mumbai is a relevant film but it’s also dangerous to show Muslims as radicalized terrorists. 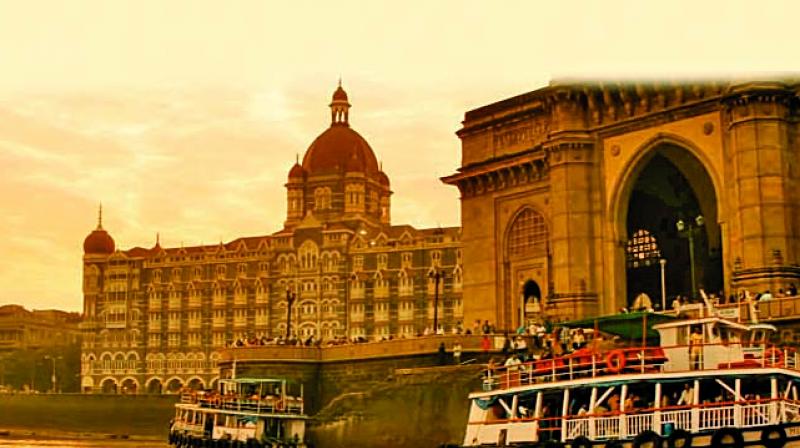 Still from the trailer of Hotel Mumbai

After the horrific attack on a mosque in New Zealand, the NZ government has banned the theatrical screening of Anthony Maras’ Hotel Mumbai, a film based on the 26/11 attacks on the Taj Hotel in Mumbai that left at least 164 dead and many more wounded.

The film is scheduled to release in India on March 29.

Hotel Mumbai is a relevant film but it’s also dangerous to show Muslims as radicalized terrorists. The prime minister of New Zealand has realized the global chaos that can happen because of inverted extremism. What if the white population of the world takes up arms against Muslims across the world? This is a new danger that has now permeated into the global scourge of terrorism.

In Bollywood, historical films like Padmaavat and Kesari show Muslims as red-eyed fanatics plundering, looting and killing with sadistic glee. This may not be the best method to portray extremism in the context of the lurking danger of white radicalization.

The very popular Armie Hammer who plays a white American married to a Muslim woman (Iranian actress Nazneen Bonaidi) has gone to great lengths in his promotional interviews to separate the Muslim population from radicalized Muslims. The film’s Iranian leading lady has also repeatedly asserted that she would never be a part of any film that insults the Muslim community.

But then, the reality of the Muslim population’s relationship with the Great White World has been thoroughly exposed in the NZ shooting. The NZ prime minister has banned the playing of the video that the NZ attacker recorded while shooting his victims. The possession of and even the playing of the live recording of the NZ massacre is illegal in the country.

Hotel Mumbai uses the tape transcripts of conversations between the terrorists and their family and masters. Should that be allowed? Should the Indian censor board step in and clean the film to ensure that Muslims are not seen as the enemy and that there is a line dividing Muslims from extremists, which most Muslims never dream of crossing.

Anupam Kher, who plays the pivotal role of the Taj chef Hemant Oberoi, feels that Hotel Mumbai has nothing to send out wrong signals about the Muslim population. “It is about a situation and an incident that is not forgotten the world-over. No one blamed any community or section of civilians for what happened on 26/11. I don’t think that has changed.”