Madhuri Dixit in, Sanjay Dutt out?

Sanjay Dutt, who was to star opposite Sridevi in Shiddat, may be asked to leave since Madhuri has been roped in. 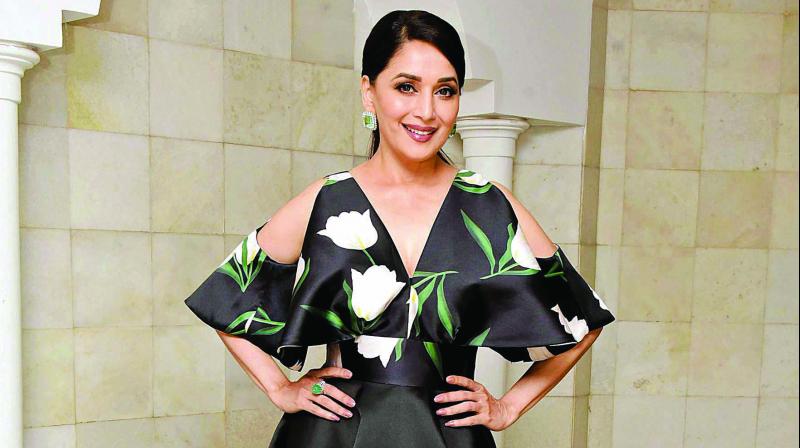 With Sridevi’s daughter stepping in to announce to the  world that her late mother is being replaced by Madhuri Dixit in the Abhishek Burman-directed Shiddat, the casting of this Karan Johar production has now turned complex.

It is reliably learnt that Sanjay Dutt who was to star opposite Sridevi in Shiddat, would now have to be asked to leave. Informs the source, “There is no way Madhuri will work with Sanjay Dutt. They parted ways as friends and colleagues in 1993 after Subhash Ghai’s Khalnaayak, vowing never to be associated again. Now that Madhuri has taken over Shiddat from Sridevi, it is evident that Dutt will be eased out.”

In fact when the Sanjay Dutt biopic was being planned by  director Raj Kumar Hirani, Madhuri had allegedly requested the director that her reference in Sanjay’s life be left out.